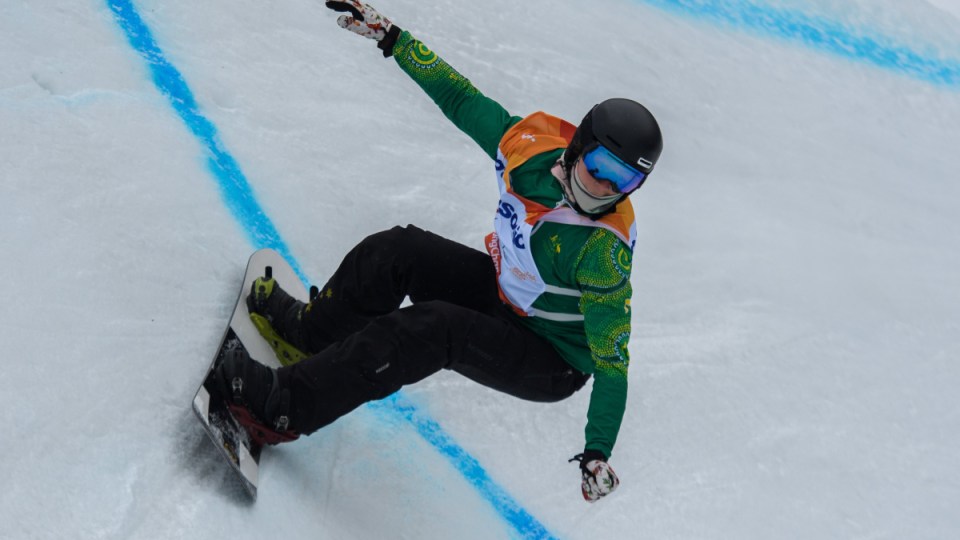 Beijing 2022 medal hope Ben Tudhope has maintained his red-hot run into his third Paralympics, claiming a fourth-straight World Cup gold medal and with it, the Crystal Globe as the overall para snowboard season champion.

The 22-year-old will now head to Beijing, where he is aiming to secure his first Paralympic medal on his third attempt, as the No.1-ranked rider in the SB-LL2 class.

“Our goal this year was never for the overall Crystal Globe. It was never in my mind,” Tudhope said.

“I knew that I had a good chance in the boarder cross after Sweden, but it never occurred to me that the overall (title) was in contention for me because we missed two out of the five World Cup events.

“I am kind of taken aback and really (stoked) to win the overall title and it just shows the progression I’ve had this year.

“It’s taken a really big effort from everyone on the team to get to where we are today and it shows that our training is paying off and that the competition experience I’m getting is really good, especially heading into Beijing, it has definitely given me a massive confidence boost.”

Tudhope, who was born with cerebral palsy, previously won the overall Crystal Globe in the 2019-20 season.

He will now head to Ruka, Finland for his final preparations for Beijing, where he is Australia’s youngest team member and sole snowboarder.