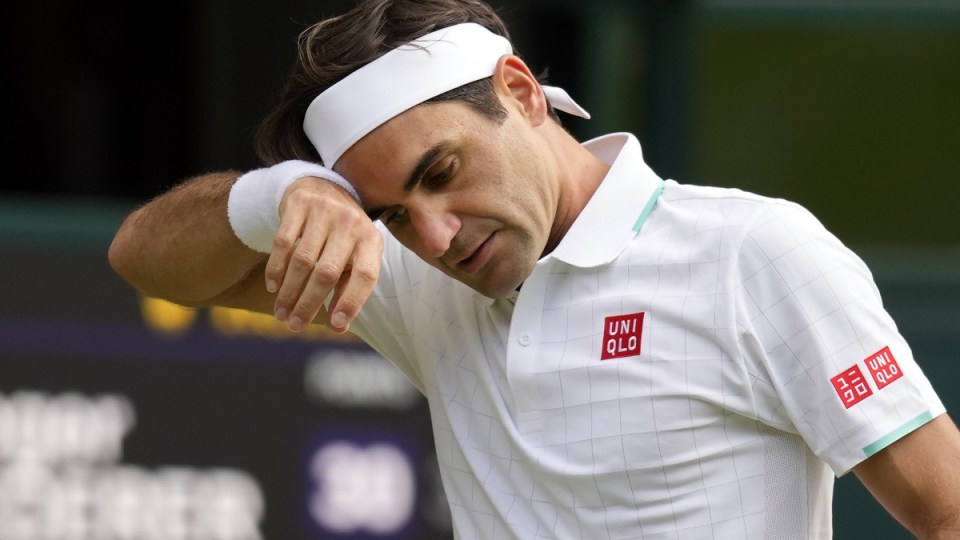 Roger Federer is planning to team up with Rafael Nadal at the Laver Cup in September. Photo: AP

Roger Federer has announced he will be back on court for the Laver Cup in September, but hopefully sooner, after a frustratingly long injury layoff.

The 40-year-old former world No.1 had a third knee operation last August and has not played since a quarter-final loss at Wimbledon in 2021.

The Swiss superstar with 20 grand slam titles under his belt will partner recent Australian Open champion Rafael Nadal for the fifth edition of the event, to be held in London from September 23 to 25.

“I’m really looking forward to getting back into competition later this year and Laver Cup is very much part of my plan,” Federer said.

“It’s no secret that I love the event and I’m super excited to be returning to The O2 and to London, one of the greatest cities in the world.”

Both players will represent Team Europe as it takes on Team World in a bid to retain the trophy for a fifth successive time under the watchful eye of captain Bjorn Borg.

“It doesn’t get much better than being able to select Rafa and Roger for the Laver Cup in London,” Borg said.

“What Rafa just achieved at the Australian Open last weekend was incredible. He embodies the spirit of our game and we are so lucky to have him and Roger as role models for our sport. Two great champions, one incredible city and an iconic venue – it is going to be truly momentous.”

Nadal stunned the world in an epic decider at Melbourne Park last Sunday, coming back from two sets down to beat Russian Daniil Medvedev and become the first man in history to win 21 grand slams.

Federer was one of the first to congratulate his great rival and friend.

“Roger has been a huge part of my career, a big rival and also a true friend,” Nadal said.

“To be part of Team Europe together is great and if we’re able to possibly share the court one more time as a doubles pairing then this would be a truly special experience for us both at this stage in our careers.”

Named in honour of Australian tennis legend Rod Laver, the three-day team competition pits six of the best players from Europe against six of their counterparts from the rest of the world.