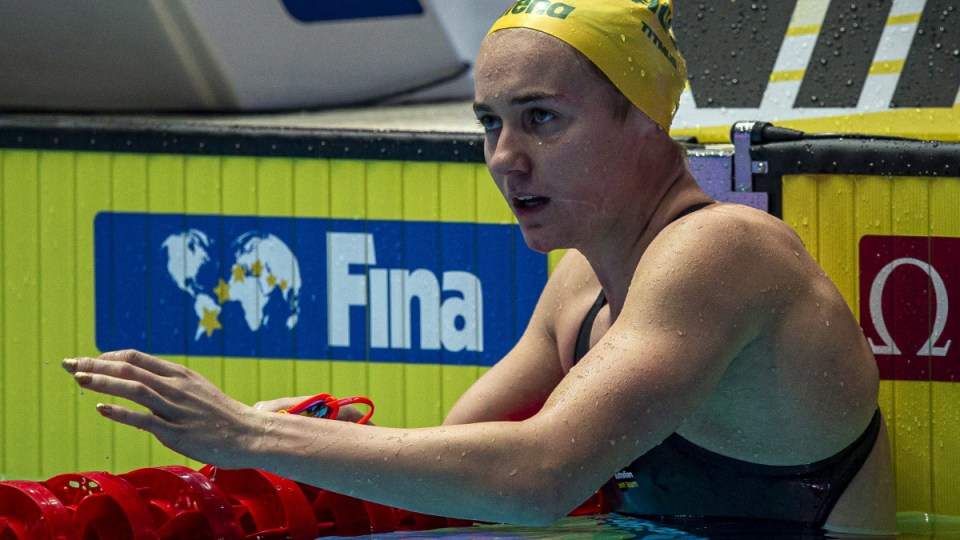 The FINA world championships in Fukuoka have been delayed by another year due to the pandemic. Photo: EPA

The world swimming championships, scheduled to be held in Fukuoka, Japan in May, have been postponed to July 2023 due to the COVID-19 pandemic.

The 19th edition of the championships, originally set to take place in 2021 but postponed due to the coronavirus pandemic and the delayed Tokyo Olympics, had been set to run from May 13-29.

Fukuoka first hosted the event in 2001, and the original date was meant to celebrate the 20-year anniversary.

“Given the pandemic situation and the measures currently in place in Japan, FINA and key stakeholders of the Fukuoka 2022 Organising Committee have agreed to reschedule the 19th FINA world championships,” FINA chief Husain Al-Musallam said on Tuesday.

The event was originally scheduled for November 2023.

That means the world’s best swimmers, divers and water polo players should have three top-tier events in just over 12 months – the 2023 and 2024 worlds then the Paris Olympics that open on July 26, 2024.

“These decisions have been taken in the best interests of everyone involved,” Mr Al-Musallam added.

“FINA will continue to prioritise the welfare of competition participants and take decisions as early as possible given the circumstances, in order to provide a measure of certainty to aquatics athletes and those who support them.”

FINA said it was in constant dialogue with athletes and coaches on the international competition calendar due to the potential health impact of the Omicron coronavirus variant.

The previous swim worlds were held in July 2019 in Gwangju, South Korea.