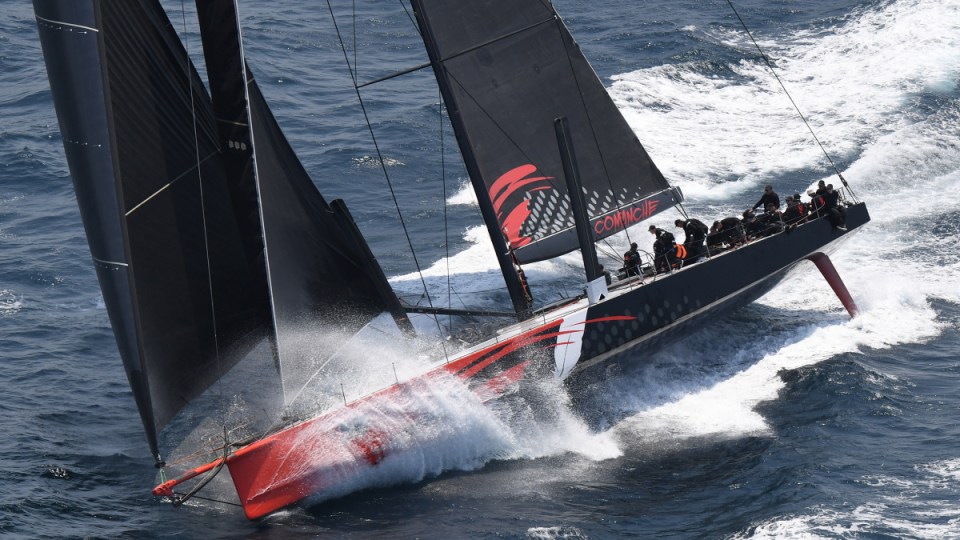 The 2021 Sydney to Hobart is set to go ahead as planned with almost 1000 sailors tested for COVID. Photo: AAP

Sydney to Hobart officials are confident the race will go ahead as planned after almost 1000 sailors snaked through Sydney’s Cruising Yacht Club on Thursday to undergo COVID-19 tests.

All 928 sailors across 93 boats taking part on Sydney Harbour on Boxing Day underwent PCR tests around 1pm, 72 hours before the event start.

Last year’s race was cancelled the week before it was due to start because of COVID-related issues, but the 2021 edition seems set to proceed despite rising case numbers.

“We’ve spoken to the Tasmanian Premier a couple of days ago and some people from his team and they are looking forward to welcoming us down into Tasmania this year,” CYCA commodore Noel Cornish told AAP.

“There may be some changes that occur, but I think it will be to do with additional mask wearing. We’ll have to wait and see how it plays out in the next three or four days.

“But the bottom line is I’m confident the race will be able to go ahead now.

“Yes, it’s been challenging but it’s been a thrill to overcome the challenges.”

There will also be changes to the race briefing on Thursday and weather orientation a few hours before the race starts on Sunday.

Whether you're on the water, watching the action from land or following along at home, share with us your view of the 2021 Rolex Sydney Hobart.

🎥On board Koa in the 2019 Rolex Sydney Hobart, featuring Maverick 49.

Normally representatives of the boats attend one of two sittings in the CYCA, but this year the briefings will be done virtually.

Craig Neil, owner of TP52 boat Quest, one of the fancied contenders for overall honours which she won twice before under different names, said it would be hard to have back-up crew if any of his regular team tested positive for COVID-19.

But Cornish said replacements would be possible if they were double-vaxxed and returned a negative PCR test.

“To lose somebody now would not be a small matter, however it’s not insurmountable,” Cornish said.

“There are boats for reasons other than COVID that are not going so there are a number of crew available, capable sailors who would be able to step into these one-off roles if required.

“You could probably become very popular if you’ve got your double vax and your PCR test is negative come Boxing Day morning.”

Race officials are flying out to Hobart at different times.

“If there was a contact on a plane it doesn’t take three or four of our organising people out,” Cornish said.

Sydney to Hobart ready to proceed after crew tests