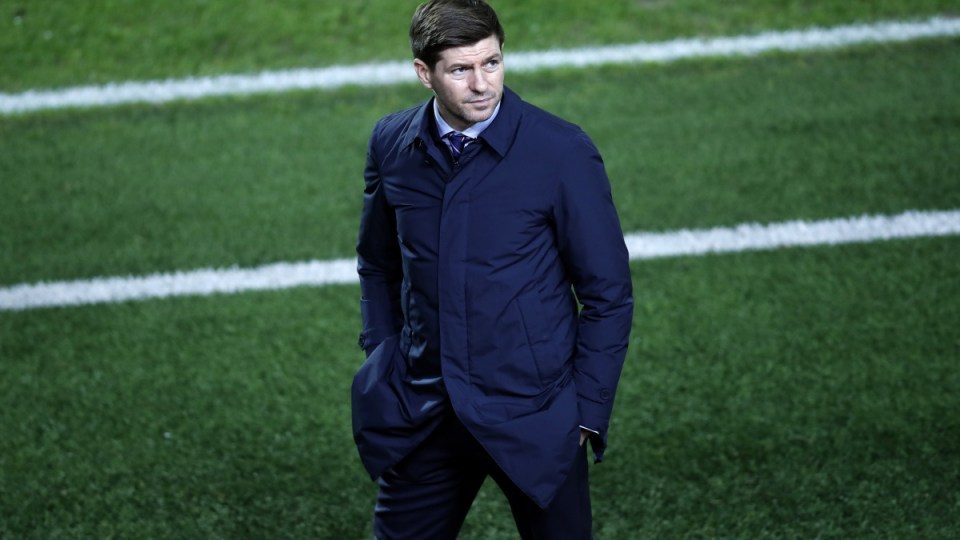 Aston Villa has confirmed the appointment of Steven Gerrard as its new head coach.

The former Liverpool midfielder and captain has left his role as Glasgow Rangers manager to replace Dean Smith, who was sacked last weekend after a run of five successive defeats.

“The board of Aston Villa are delighted to appoint Steven as our new head coach,” said Villa chief executive Christian Purslow on avfc.co.uk.

Aston Villa Football Club is delighted to announce the appointment of Steven Gerrard as our new Head Coach. 🟣

“Since moving into coaching after his illustrious playing career, Steven began by managing and developing top young players in the Liverpool FC academy which is experience we value highly at Aston Villa.

“It has been very clear in our discussions with him that Steven’s coaching ambitions, philosophy and values entirely match those of Aston Villa.

“We are excited he has agreed to lead us in the next phase of our ambitious plans as we look to build on the progress made since Nassef Sawiris and Wes Edens took over the club in 2018.”

Rangers expressed their gratitude to Gerrard.

“I would firstly like to put on record my thanks to Steven for his outstanding efforts over the last three-and-a-half years at Rangers,” said chairman Douglas Park in a statement on the club’s official website.

“He has provided us all with some unforgettable moments, not least his delivery of the Scottish Premiership title back to Ibrox last season having not lost a match in the entire league campaign.

“In European competition, he has restored the good name and credibility of our club on the continent and leaves us in a very healthy position on the pitch.”

Aston Villa is 16th in the Premier League standings with 10 points, just two points above the relegation places after 11 games.

The 41-year-old Gerrard played more than 700 games for Liverpool between 1998 and 2015 and won nine trophies at the Anfield club.

He guided Rangers to their first league title since 2011 with the side going unbeaten.