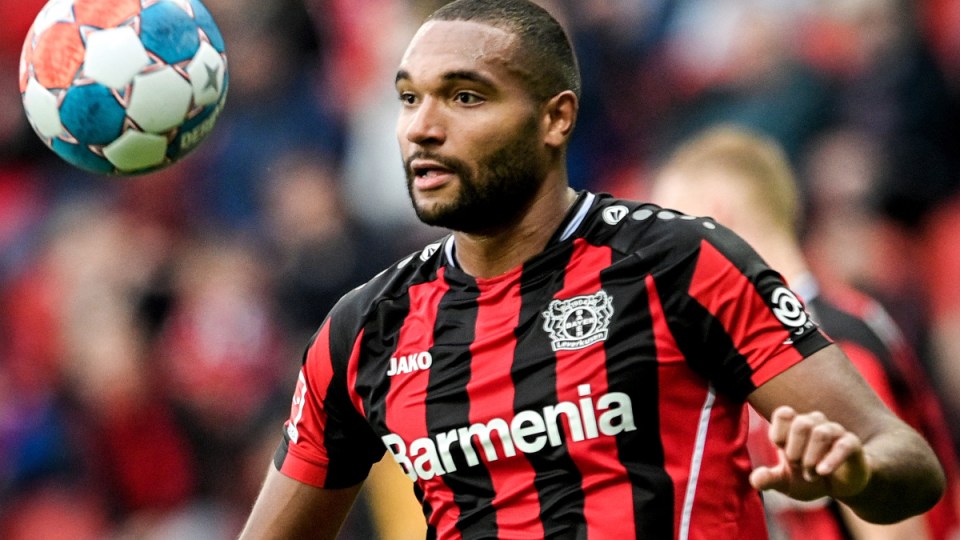 Five Germany national team soccer players have been ordered to isolate after one of them tested positive for the coronavirus ahead of their final two World Cup qualifiers.

The national federation DFB said on Tuesday the player whose test returned positive was fully vaccinated and showed no COVID-19 symptoms. His identity was not revealed.

The four others were deemed direct contacts by health authorities and also ordered to quarantine despite negative PCR tests, the DFB said.

Players and team staff underwent tests after gathering on Monday in Wolfsburg ahead of the qualifiers on Thursday against Liechtenstein and on Sunday in Armenia.

ℹ️ As well as having five players in quarantine, Florian #Wirtz and Nico #Schlotterbeck have pulled out due to muscular problems.

The DFB said everyone else tested negative and preparations would continue as planned, although Tuesday morning training was cancelled.

Germany has already clinched their place at next year’s World Cup finals in Qatar.

“The number of corona infections has risen sharply again nationwide recently. That is why we continue to consistently implement the hygiene and general rules of conduct during the last international match of the year in order to act as responsibly as possible in the current infection situation,” DFB director Oliver Bierhoff said.

“These news so close to the final two games in World Cup qualifying are very bitter – for the coaching staff as well as for the entire team. But health comes first, of course.

“I wish the player who tested positive a speedy recovery, and that he continues to show no symptoms.”

It was not known immediately whether coach Hansi Flick would nominate additional players.

His original squad consisted of 27 players and he added defender Jonathan Tah on Monday night.