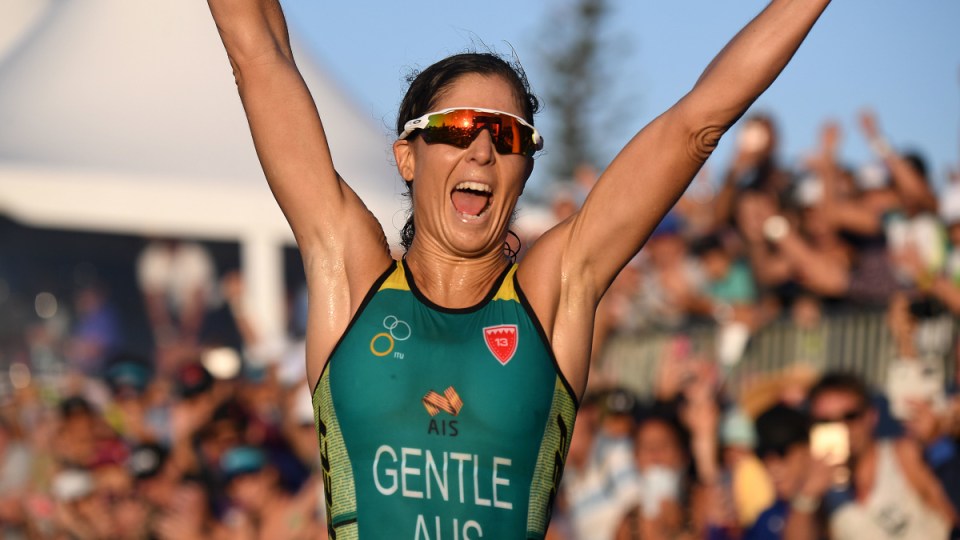 Staring at a phone is an odd recommendation when it comes to improving a person’s mental health.

But that’s exactly what global shoe and clothing manufacture ASICS will be asking the 9000-odd competitors to do at this weekend’s Noosa Triathlon Festival.

The Mind Uplifter application, designed in partnership with bioinformatics experts in San Francisco, will be launched in Australia as part of a worldwide study into the impact of movement on the mind.

Users can scan a QR code on one of the human “walking billboards” that will be on site, then scan their own face and answer some simple questions.

Use the Asics Mind Uplifter tool to see how running improves your mood https://t.co/FTVKqjjzrD pic.twitter.com/MkAwdWeK5B

After at least 20 minutes of exercise, users repeat the steps and the application will measure the uplift in state of mind, based on metrics like confidence, positivity, calm and focus.

The initial study that underpinned the application’s development followed 42 elite and everyday athletes and found increases in contentment (14.4 per cent), energy (9.7) and relaxation (13.3) immediately after exercise.

Seven-time Noosa Triathlon champion Ashleigh Gentle has been using it in recent weeks and can see obvious benefits for those struggling to break bad habits formed amid coronavirus restrictions.

“People have been stuck inside for so long now, it might be hard to crack that and motivate yourself,” she said.

“So if this is a tool that can help that it’s worthwhile.

“When you’re in the right mental state it’s amazing how much better your performance can be and it can validate the fact that exercise can help you.”