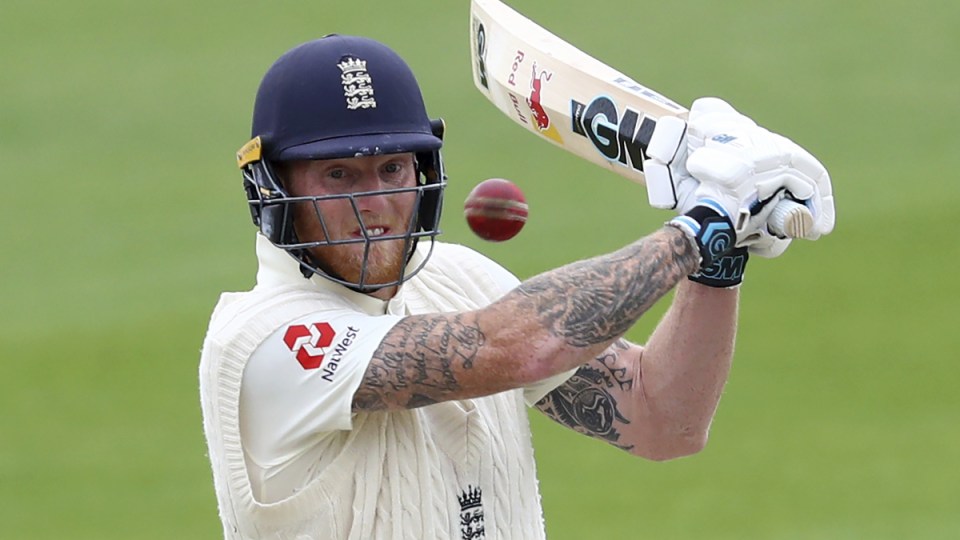 All-rounder Ben Stokes has been added to England's squad for the Ashes cricket tour to Australia. Photo: AP

Match-winning all-rounder Ben Stokes has been added to England’s squad for the Ashes cricket tour to Australia.

In the biggest boost possible for England, Stokes on Monday declared himself fit and ready to return to cricket.

The 30-year-old had not featured since injuring his finger in the Indian Premier League in April, before also taking time out for his mental wellbeing.

Stokes underwent a second surgery on the injury earlier this month, before returning to the nets less than two months ago.

“I had a break to prioritise my mental wellbeing and I got my finger sorted,” Stokes said.

“I am looking forward to seeing my mates and being on the field with them. I’m ready for Australia.”

Stokes’ return will significantly bolster England’s chances of winning on Australian soil for the first time since 2010-11.

He missed the last tour to the country for off-field reasons, but was easily its best player in the drawn 2-2 series in 2019.

His performance at Headingley remains one of the great individual Ashes performances in recent memory, hitting an unbeaten 135 to guide England to a one-wicket win as it chased down 362.

“Ben called me to say he was ready to return to cricket and was excited about the prospect of playing a significant role in the Ashes series,” England’s managing director of cricket Ashley Giles said.

“Time and time again, Ben has demonstrated how important he is to the England team and having him available for the Ashes series is excellent news for all of us and, in particular, Chris (Silverwood), Joe (Root) and the rest of the players.

“Having not played for some time, we will move forward cautiously over the next few weeks to ensure he is fully prepared across all facets of his game.

“Ahead of a very busy period of cricket, we continue to remain mindful of the stresses on all our personnel, and our primary focus continues to be the wellbeing of all of our players and support staff.”