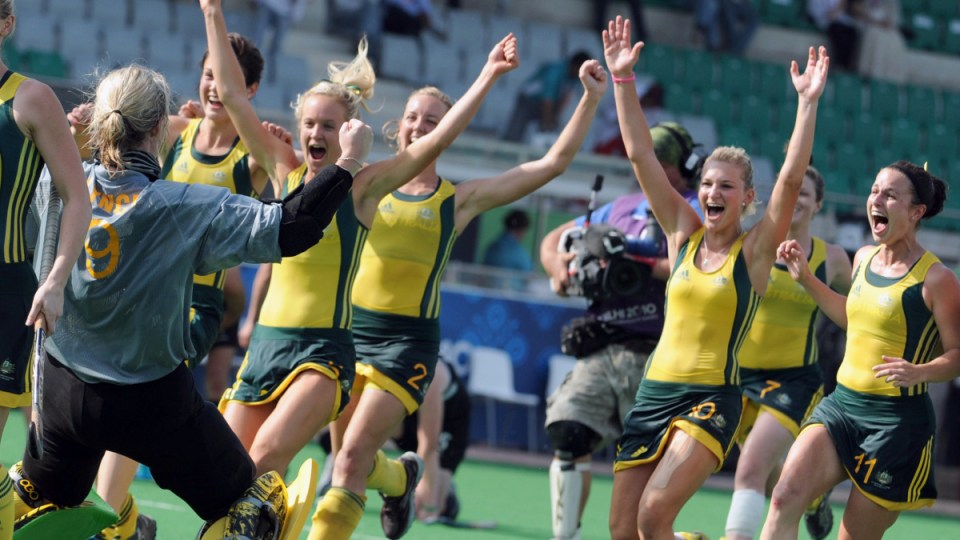 Australia's Birmingham 2022 athletics team will be reduced from the one which competed in 2018. Photo: Getty

Australia’s track and field athletes face a selection squeeze for next year’s Commonwealth Games amid a fresh restriction on team size.

Australia will be able to send 425 athletes to the 2022 Games in Birmingham under an edict from the Commonwealth Games Federation.

Commonwealth Games Australia is committed to competing in all 19 sports on the program and has established quota numbers for each sport.

Track and field has been earmarked for 68 athletes, down from the 90 that competed at the 2018 Commonwealth Games on the Gold Coast when 473 Australians competed overall.

Other sports will also have reduced numbers from the 2018 Games but athletics will experience the largest drop, though the track and field team for the Gold Coast edition was boosted by late inclusions because of Australia’s host nation status.

“Track and field is by far the biggest single section of the team,” CGA chief executive Craig Phillips said on Friday.

“Obviously, the more numbers you put into athletics, the less you can actually service other sports.

“It was very important to us to make sure we had representation across all of our sports because if we wanted to inflate the sports like swimming and athletics, then it has to come at a cost to somebody else.”

Australia’s team size restrictions come amid the CGF limiting overall athlete numbers to 4500 in Birmingham from the 72 Commonwealth nations.

Australia’s swim team will be reduced by three from the 49 competitors on the Gold Coast, with track cycling dropping by one from the 18 at the 2018 home Games.

Australia has topped the medal table at nine of the past 11 Games, bettered by England in 2014 and 1986.

“In terms of how we determine the numbers across the sports, what we did was thought ‘OK, let’s look at that very first priority we have got’ which is winning the medal tally and obviously having as many athletes win medals as possible,” Phillips said.

“The other issue that came into play was what other reliable measure do we have right now that looked at performance.

“Like the rest of the world with COVID, there hasn’t been a lot of other competition opportunities and so we wanted to find the most stable basis of analysis.

“That was the Gold Coast [Games] because what that shows is what a sport’s capability is of winning medals, rather than down to the individual athletes.”