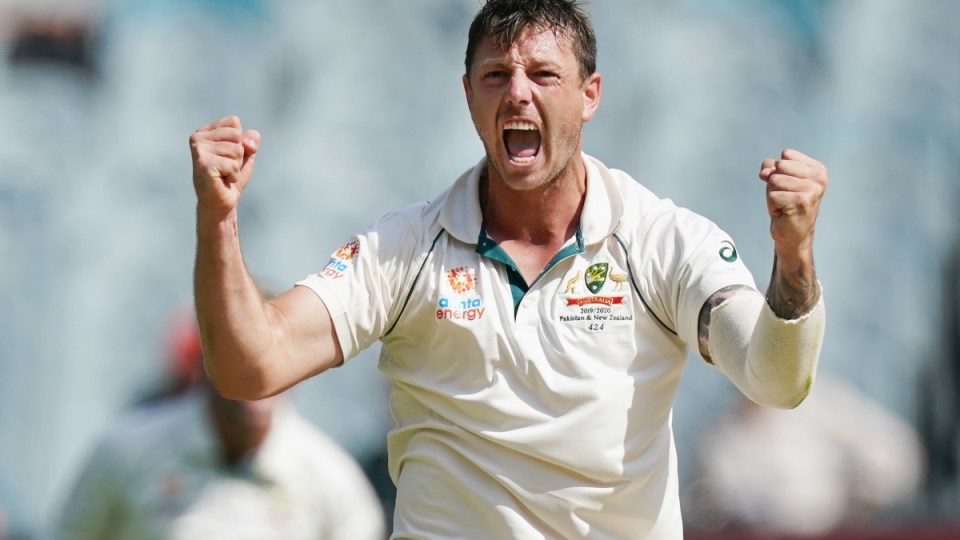 Australia is set to be without a seasoned back-up pace option for the Ashes after James Pattinson reportedly retired from Test cricket.

According to a report in The Australian, the 31-year-old has told selectors he no longer wants to be considered for Test cricket.

For so long Australia’s next-choice quick, Pattinson battled injuries throughout his career and was restricted to just 21 Tests.

That came after he burst onto the scene against New Zealand in 2011, taking five-wicket hauls in each of his first two matches.

But he has managed just two Tests since February 2016, after battling recurring injuries and falling behind Mitchell Starc, Pat Cummins and Josh Hazlewood.

Most recently, he missed out on playing in last summer’s final Test against India after hurting himself mowing the lawn on a break away from the team’s bubble.

Pattinson had indicated last month he was close to the end of his Test career.

“This year, if I’m being honest, it’s probably one of my last cracks at it,” he told cricket.com.au.

“I’m going to try and play in the Ashes and see how I go.

“The hardest part as you get older is that you want to try and enjoy your cricket as well. You put all your attention into playing cricket for Australia and at some stage, that finishes.”

His retirement means Australia will not have a back-up pace option behind Starc, Cummins and Hazlewood who have played more than two Tests.

Instead the uncapped Michael Neser and Sean Abbott are the two most likely options as well as two-Test player Jhye Richardson.