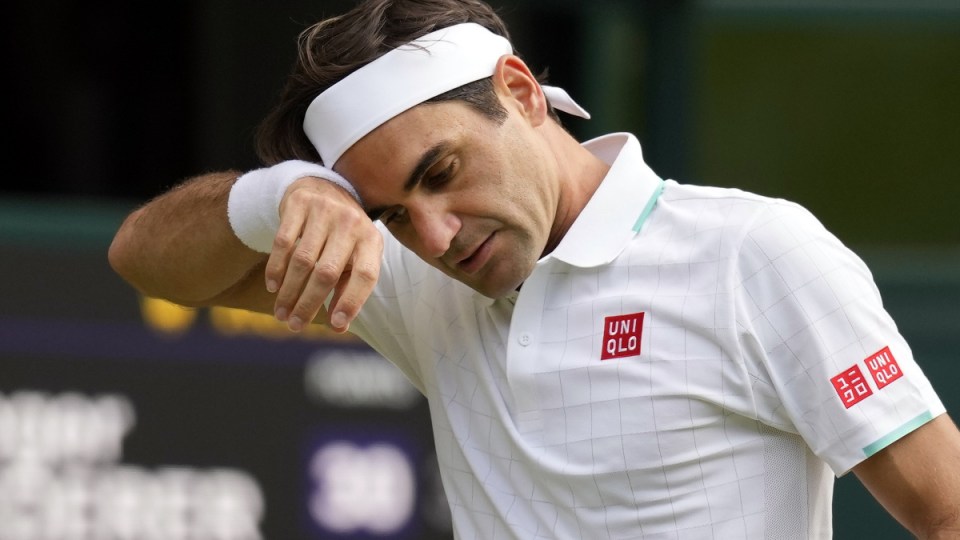 Sidelined former world No.1 Roger Federer has fallen out the top 10 in the latest ATP rankings. Photo: AP

Former No.1 and 20-time grand slam champion Roger Federer has tumbled out of the top 10 of the latest world rankings released by the ATP.

The 40-year-old Swiss, who is currently out of action following knee surgery, fell two places to 11th.

A change to the ranking structure during the coronavirus pandemic previously kept his position elevated despite his injury-hampered form.

It last occurred between November 2016 and January 2017 when he was also injured.

Serbian Novak Djokovic remains No.1 with 11,430 points and has an advantage of 1800 to second-placed Russian Daniil Medvedev.

Briton Cameron Norrie gained 11 spots to a career-high of 15th after winning his first Masters-level event in Indian Wells on Sunday.