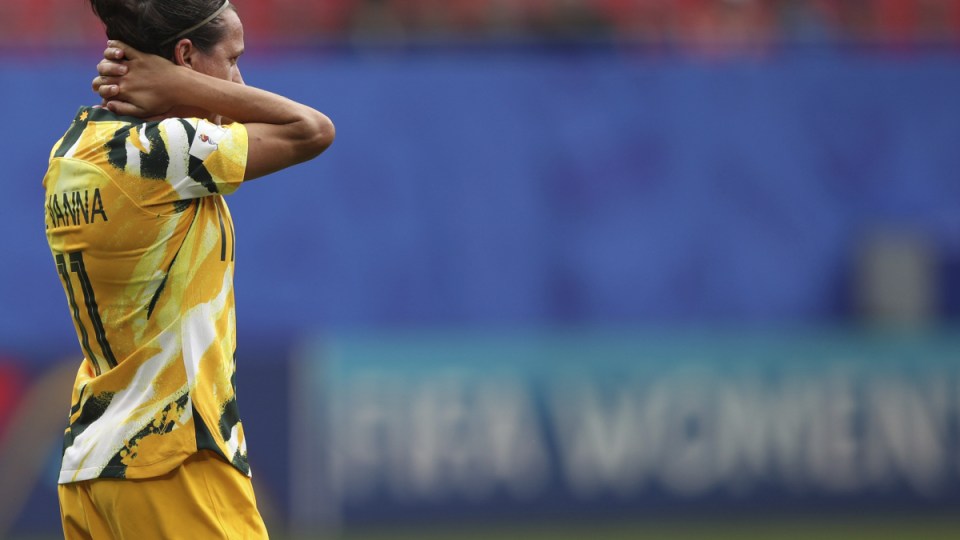 Her former teammate and W-League stalwart Rhali Dobson also alleges she was a target of sexual harassment in her career.

Football Australia is calling on any player, retired or current, to make formal complaints.

.@FootballAUS welcomes the development of an independent complaint management process to enable current and former footballers and staff to bring forward concerns regarding alleged abuse, harassment or bullying in relation to Football Australia’s national teams & the A-Leagues.

FA chief executive James Johnson says any such complaint will be handled by Sport Integrity Australia (SIA) and not football’s governing body.

“This will ensure that matters like those raised by Lisa and Rhali are dealt with appropriately and individuals have the right support around them in an independent way,” Johnson said in a video statement to News Corp.

“We must acknowledge that at the centre of this, we have two players who have shown great courage to speak about and to share their personal experiences.

“Lisa and Rhali, we see you and we hear you.”

De Vanna, Australia’s second-highest goalscorer in senior internationals, alleged abuse dating back to 2001 when she joined the Young Matildas squad as a 17-year-old.

De Vanna said she had been sexually harassed, bullied and ostracised because of her reactions to such incidents.

FA hierarchy have met De Vanna but Johnson said it was inappropriate to detail those discussions.

“In relation to Lisa De Vanna, a legend of Australian football, we are serious and committed to deepening our understanding and knowledge of the claims being made,” he said.

“We recognise that the decision to speak publicly would not have been made lightly,” the PFA’s co-chief executives Beau Busch and Kathryn Gill said in a statement.

“It is critical that the sport provides a safe and inclusive workplace and, importantly, the players are supported to come forward.”

De Vanna and Dobson are the latest top Australian sportswomen to go public with allegations of a toxic culture in their sport.

A Swimming Australia investigation is ongoing into claims of an abusive culture which was triggered by dual Olympic medallist Maddie Groves’ allegations of misogyny in the sport.

And SIA played a key role in facilitating an independent investigation into gymnastics.

The Australian Human Rights Commission investigation reported in May this year the sport had enabled a culture of abuse, predominantly against young women.