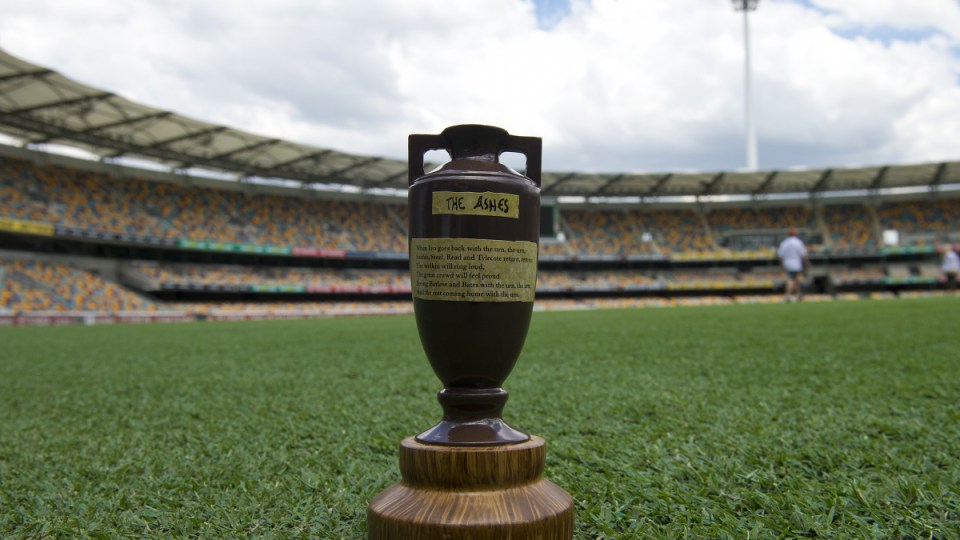 A decision on England travelling to Australia for the Ashes series will be made within days. Photo: AAP

England’s cricket board will decide within days if the Ashes tour of Australia will go ahead.

The England and Wales Cricket Board (ECB) has held a series of meetings with players about the five-Test tour of Australia slated to start in Brisbane on December 8.

The ECB has detailed to its players proposals from Cricket Australia (CA) for the tour and is waiting to hear how many of its first-choice side is prepared to travel.

It’s understood CA’s proposal includes England’s squad arriving in Queensland and performing a 14-day quarantine period, during which it will be allowed to train.

“Later this week the ECB board will meet to decide whether the conditions in place are sufficient for the tour to go ahead and enable the selection of a squad befitting a series of this significance,” the ECB said in a statement on Monday night, Australian time.

Several England players are believed to have expressed reservations about the quarantine period, which is mandated by the Australian government.

“Over the weekend we have been talking to England men’s players and management to provide them with the latest information about the proposed arrangements,” the ECB statement said.

“We remain in regular and positive dialogue with Cricket Australia over these arrangements as the picture is constantly evolving.

“With health and wellbeing at the forefront, our focus is to ensure the tour can go ahead with conditions for players and management to perform at their best.

“We will continue talking to our players this week to share the latest information and seek feedback.”

The statement follows former England captain Nasser Hussain criticising what he termed a lack Australia’s lack of empathy for the potential tourists.

“England have played 18 Test matches since the start of the pandemic in March 2020,” Hussain wrote in his Daily Mail column.

“That’s five more than anyone else – and 14 more than Australia, whose four Tests all came at home against India.

“I’m quite proud of the way in which England’s Test team have kept the show on the road in difficult circumstances, moving in and out of bubbles and spending time away from their families.

“It’s draining. Mental health has suffered. So for people in Australia to start lecturing them, and telling them they should simply suck it up, is a bit rich.”

“Unless you’ve spent time in a bubble … you don’t get to lecture other people on how they should behave,” Hussain wrote.

“They need to be considerate about the players’ mental health as they prepare to enter yet another bubble on one of the toughest tours of all.

“But they also know their only chance of winning in Australia is if everyone is on board.”

England to make decision on the Ashes tour within days