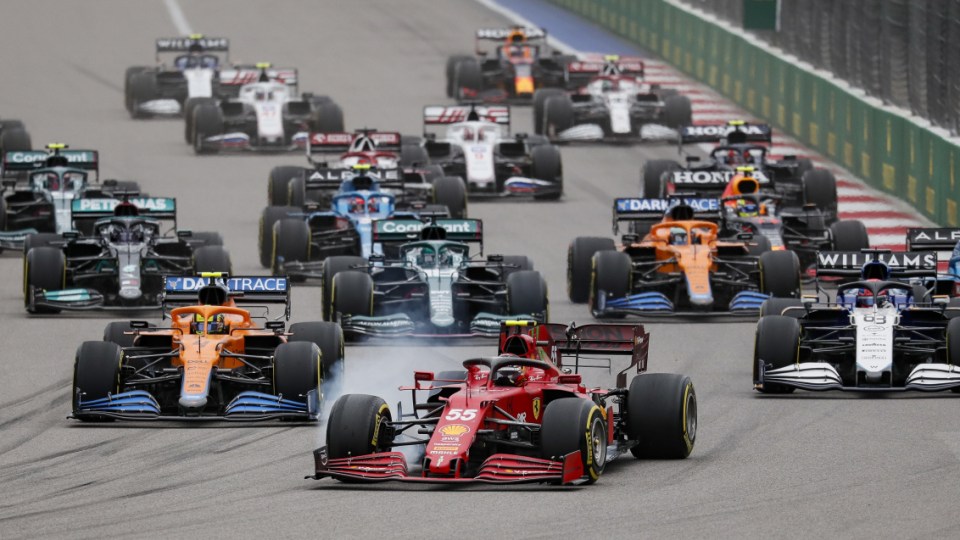 Qatar will join the Formula One roster with a race at the floodlit Losail International Circuit. Photo: EPA

Qatar will hold a Formula One Grand Prix for the first time in November with a 10-year deal then starting from 2023, the Liberty Media-owned sport and local organisers announced on Thursday.

The race, scheduled for November 21 at the floodlit Losail International Circuit, will form part of an unprecedented Middle Eastern quartet of grands prix on the 22-race 2021 calendar.

Bahrain hosted the championship opener in March, while Saudi Arabia’s first race is scheduled for December 5 and Abu Dhabi ends the season on December 12.

Despite a number of cancelled races this year the sport is set to complete a record-breaking 22-round season.

Our updated 2021 @F1 calendar 📅 We’re off to Qatar! ✈️ pic.twitter.com/OjgVoRpeHr

Lewis Hamilton heads into the final seven rounds with a five-point advantage over rival Verstappen.

Qatar to make its Formula One race debut in November