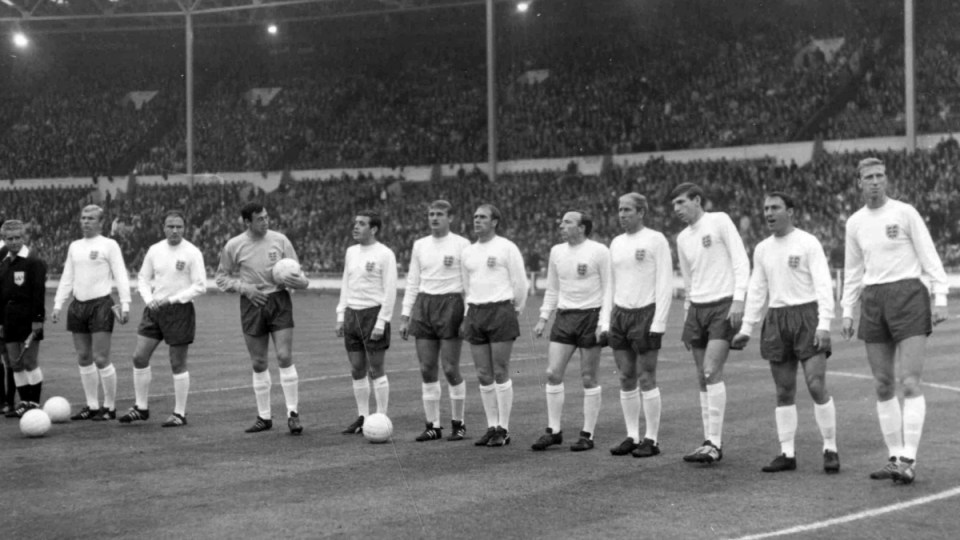 Hunt, who was also part of England’s 1966 World Cup-winning line-up, scored an unrivalled 244 league goals for the Reds.

The club said in a statement posted on its official Twitter account: “We are mourning the passing of legendary former player Roger Hunt.

“The thoughts of everybody at Liverpool Football Club are with Roger’s family and friends at this sad and difficult time. Rest in peace, Sir Roger Hunt 1938-2021.”

He signed for Liverpool in July 1958 and made his final appearance for the club in December 1969.

Hunt was signed by Phil Taylor from non-league Stockton Heath but was kept on by Bill Shankly, and helped the club out of the old Second Division in 1962, going on to win league titles in 1964 and 1966.

Hunt’s overall Reds scoring record was broken by Ian Rush in 1992, but no one has yet scored more league goals for the Merseysiders.

He was the fastest to reach 100 league goals for Liverpool until current striker Mo Salah beat his record by one game at the weekend.

Hunt won 34 caps for England, scoring 18 goals, and earned his first under Walter Winterbottom in 1962 when Liverpool were still in the second tier.

In that season, he scored 41 goals in as many games for the Reds.

Hunt scored three goals in helping England get out of its group at the 1966 finals, and played in every game such was his importance to Sir Alf Ramsey’s team.

We're extremely saddened to learn that Roger Hunt, who was a key member of our @FIFAWorldCup-winning side in 1966, has passed away at the age of 83.

Current Liverpool manager Jurgen Klopp said: “It’s really sad news and our thoughts and our love go to his family.

“Unfortunately, it feels too frequent in this moment we are saying farewell to these giants of our club.

“Roger Hunt comes second to no one in his importance in the history of Liverpool FC, that much is clear.

“To be the goalscoring catalyst of the Shankly team to actually achieve promotion and then go on to win those precious league titles and the FA Cup puts him in a bracket of LFC legends who are responsible for making us the club we are today. Not only that, he was also a World Cup winner in 1966, too.

“I am told the Kop christened him ‘Sir Roger’ for all his achievements. A goalscorer who never stopped working to help his teammates; I believe he would have fit in well within our current team.

“So, it is Sir Roger we will remember, honour and pay tribute to over the coming days. You’ll Never Walk Alone.”

During an iconic career at Anfield between 1958 and 1969, Sir Roger Hunt scored a total of 285 goals for the Reds and stands second in the club's all-time top scorers list.

To this day, no player has scored more for Liverpool in the league than Hunt's tally of 244 goals.

“Sir Roger along with the other Legends from the 60’s made @LFC the club it is today.”

Former Liverpool striker John Aldridge paid tribute to Hunt, writing on Twitter: “I’m absolutely gutted to hear of the passing away of one, if not THE BEST Lfc strikers SIR ROGER HUNT.

“What a striker and a true Gentleman, I had the great pleasure of being with him on many occasions. RIP My No 1 Legend and Hero.”