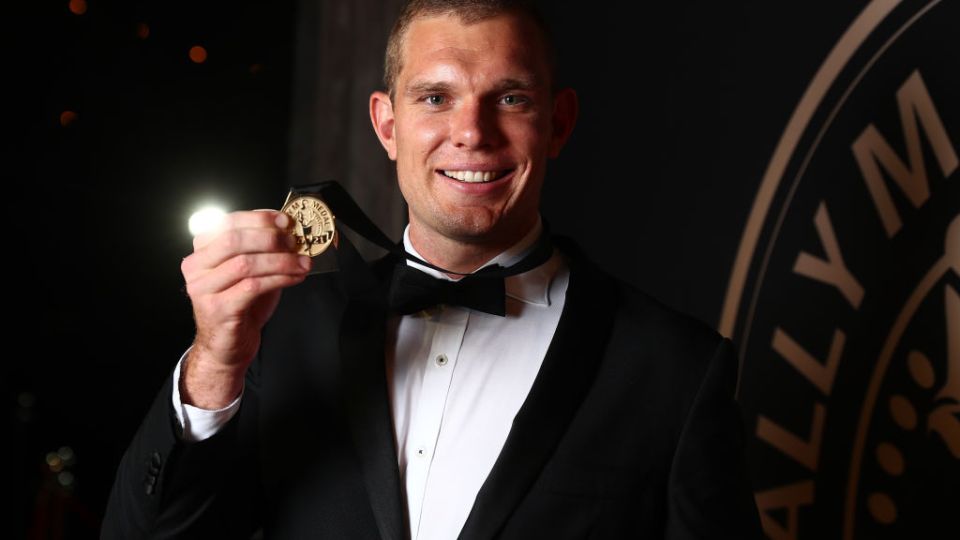 Manly fullback Tom Trbojevic believes an off-season footrace with a fan, that injured his hamstring, provided the career wake-up call which led to his stellar 2021 NRL form.

Trbojevic’s magnificent season for Manly was rewarded on Monday when the Sea Eagles superstar won his maiden Dally M medal.

Because of that infamous footrace with “Harry” down the Manly corso, 24-year-old Trbojevic only played 15 of a possible 24 games this year.

Yet he still polled 35 points to win ahead of ahead of Penrith halfback Nathan Cleary (30) and South Sydney’s Cody Walker (29).

Trbojevic said the fallout from that off-season lair made him realise he had to alter his lifestyle and get serious about his football.

“It’s a bigger part than people realise,” Trbojevic said when asked about that moment in February.

“Obviously it wasn’t an ideal way for it to start for me and it wasn’t a great look for myself and for Manly.

“I had to cop that and change a few things in my life to make me a better footy player. I think I was able to do that which was pleasing.

“It just made me realise I’m a footy player and I wanted to play footy and I hadn’t been doing that enough.

“Obviously hurt myself and it’s just a bad look on myself. It just made me really focus on what was important.” 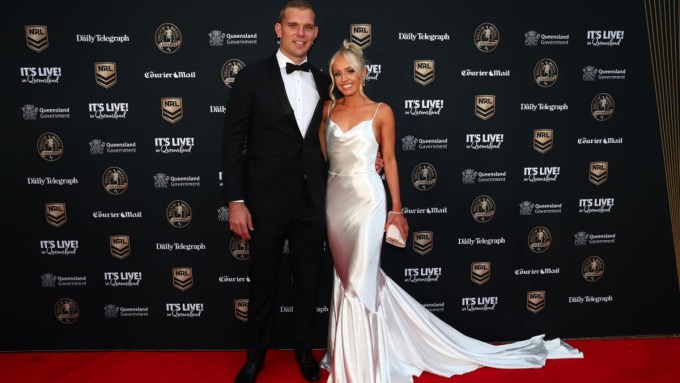 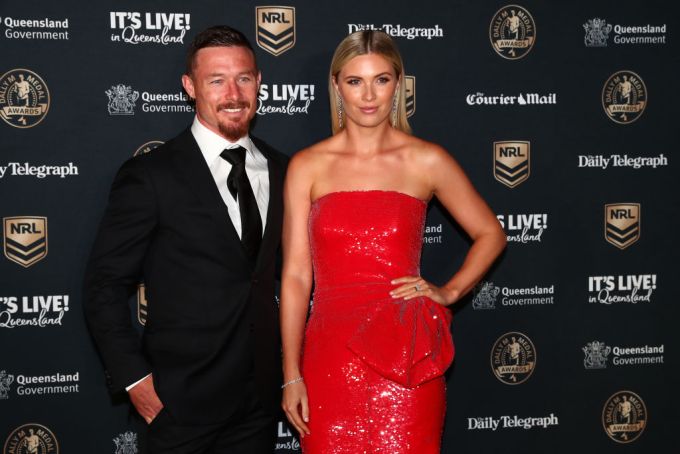 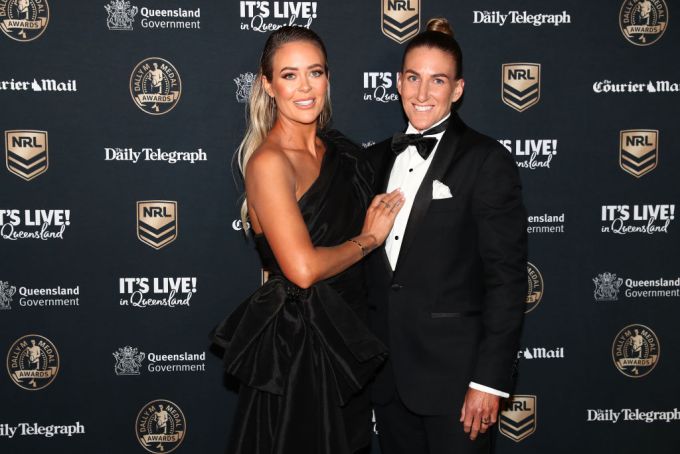 Ali Brigginshaw of the Brisbane Broncos NRLW team and her wife Kate Daly. 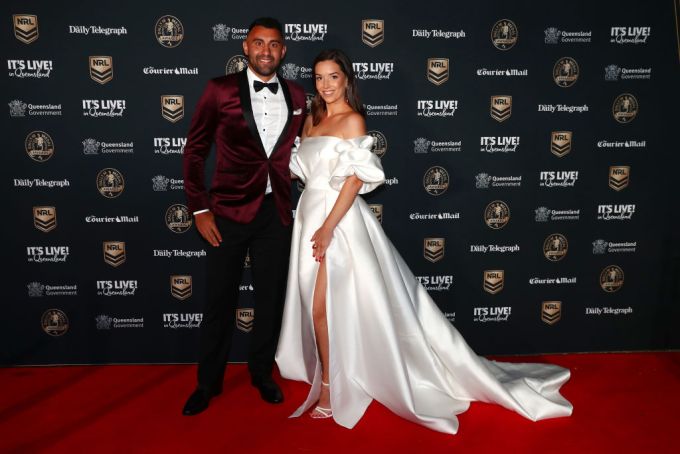 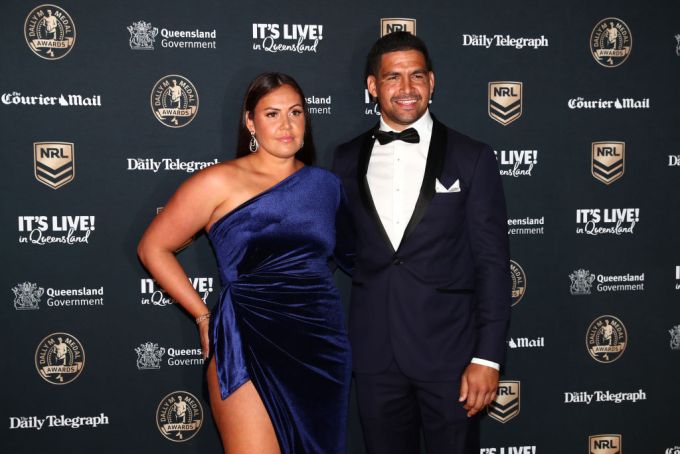 Cody Walker, of the Rabbitohs, and Nellie Bell. 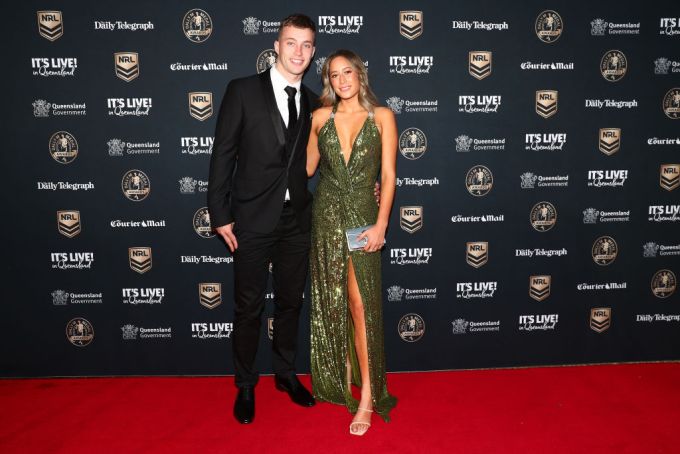 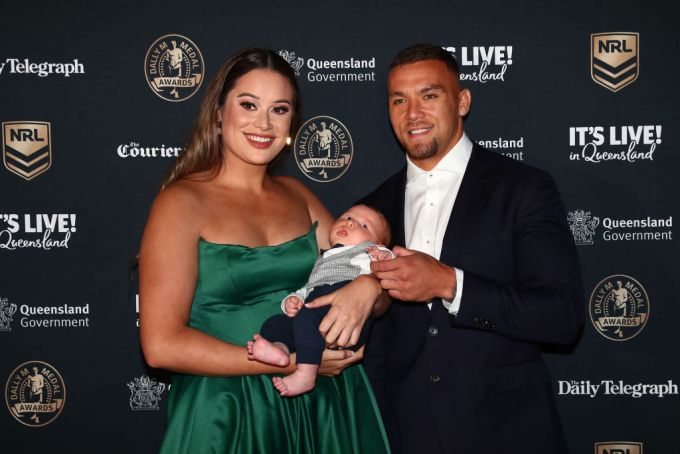 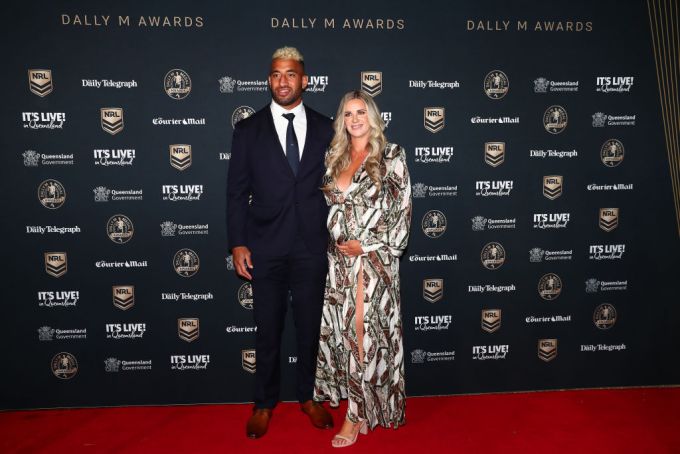 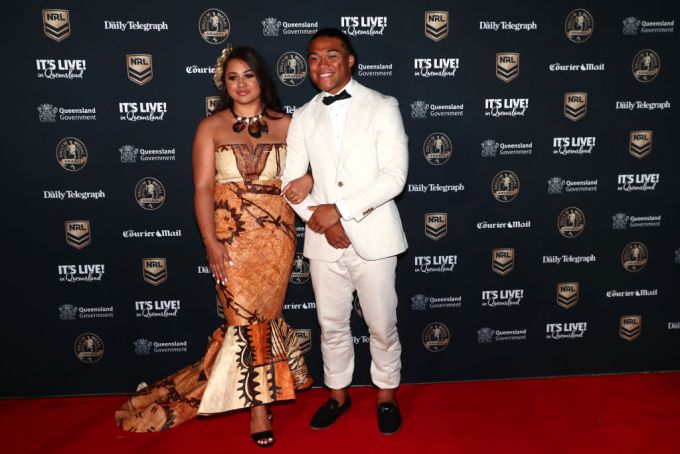 Brian To'o, of the Panthers, and partner Moesha Fui fui. 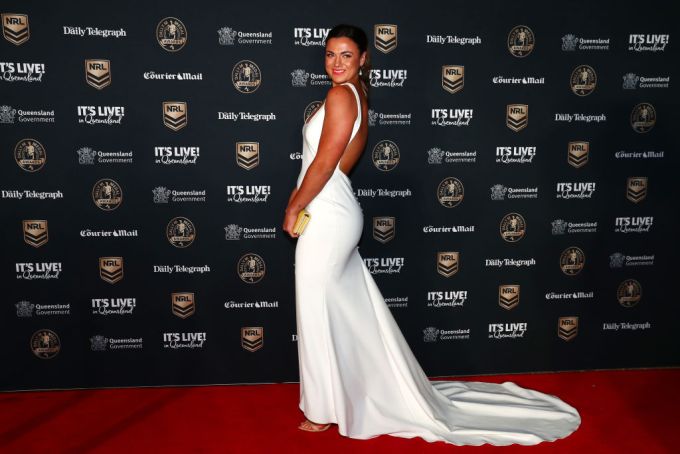 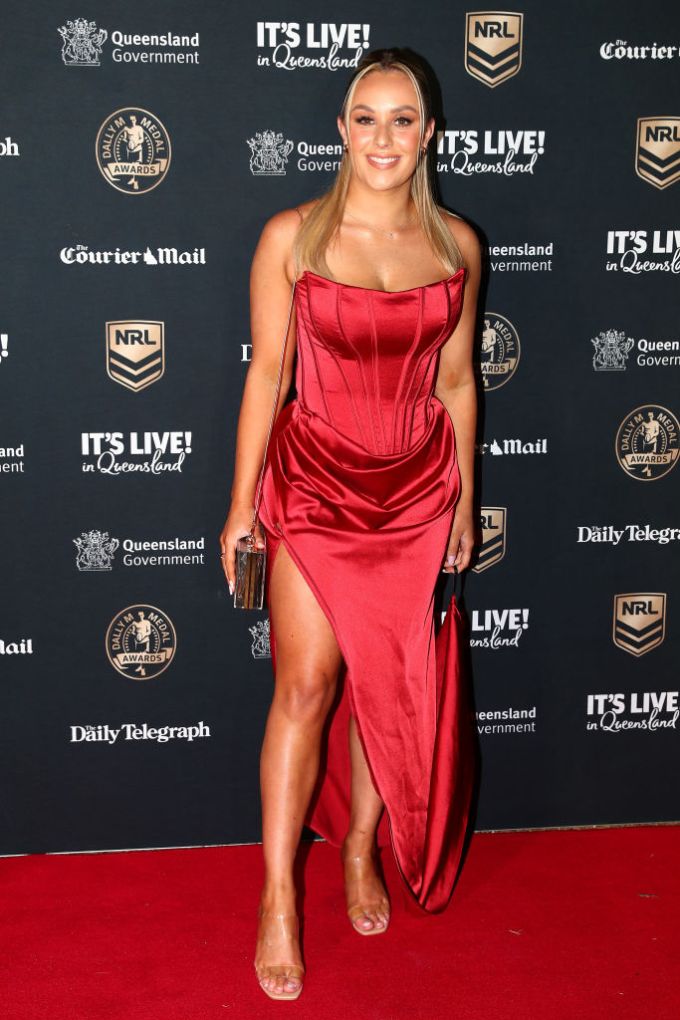 Amy Wood, partner of Bradman Best from the Knights. 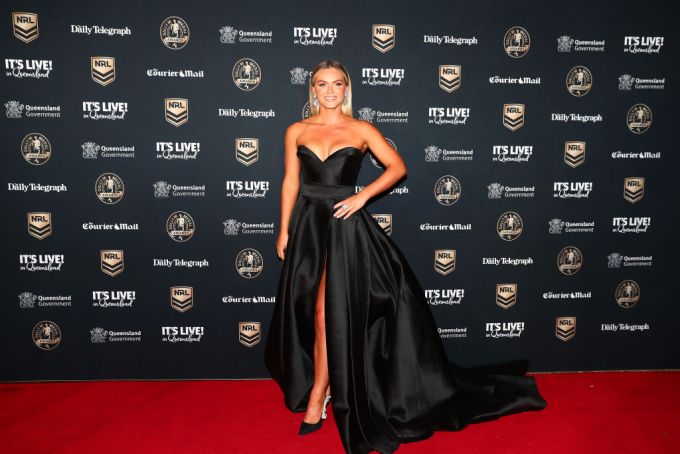 Miranda Cross, partner of Cameron Murray of the Rabbitohs. 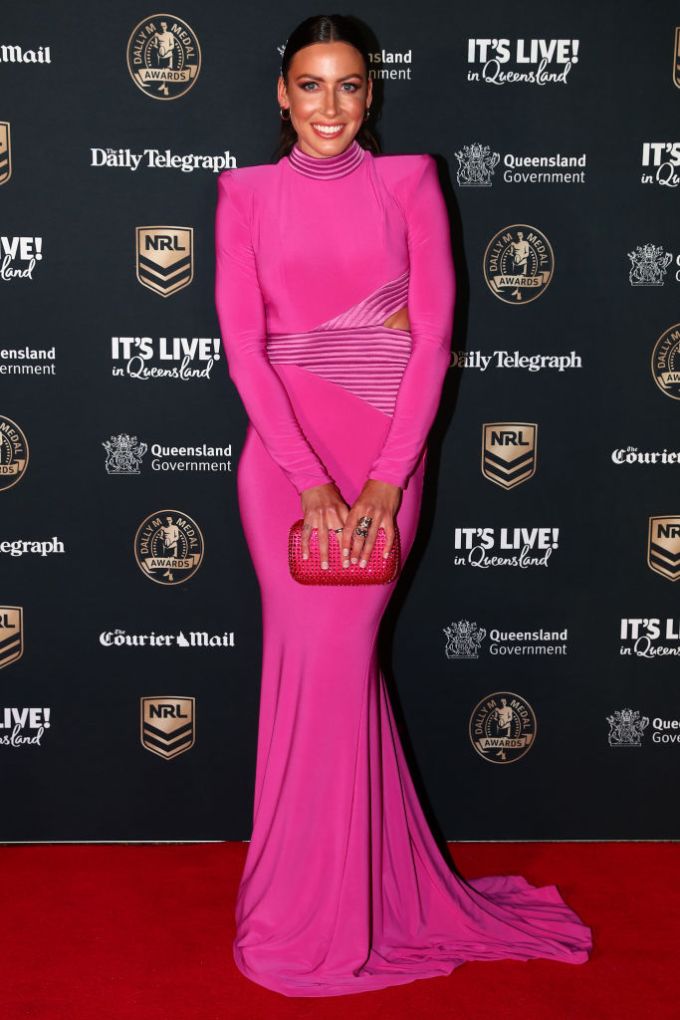 Kelsey Browne, partner of Ryan Papenhuyzen of the Storm.

It’s also the least number of games in a campaign of any Dally M or Rothmans Medal winner in the past 50 years, eclipsing Steve Morris’s 16 of a possible 22 in his rookie 1979 campaign with St George.

Trbojevic went into Monday’s awards one vote behind Cleary on counting revealed up to the final six rounds.

A barnstorming finish to the season, featuring 11 tries including three hat-tricks from the Sea Eagles’ last five games was easily enough for Trbojevic to overhaul the Panthers’ half, who finishes runner-up for the second straight year.

Johnathan Thurston’s record tally of 36 points came from 22 games in 2007.

TEAM OF THE YEAR