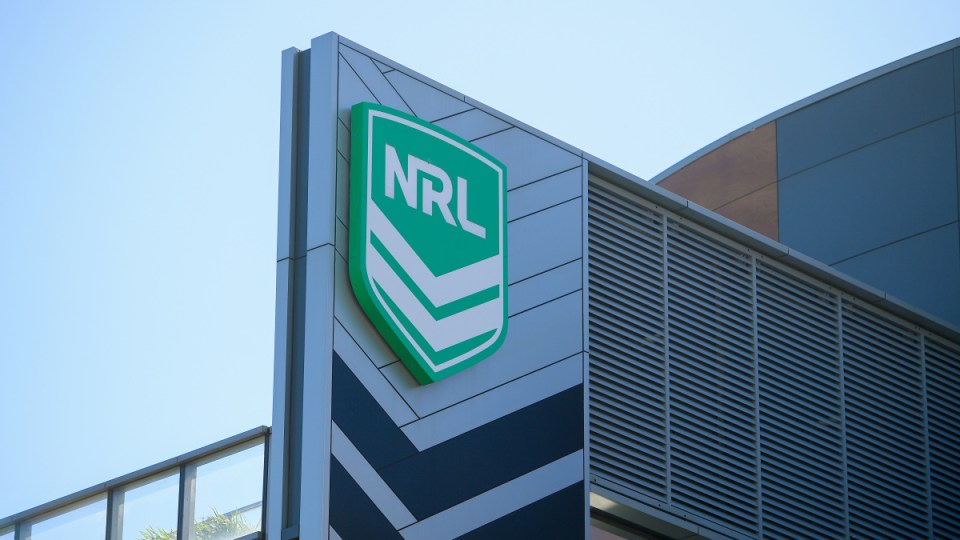 The 2021 season has given the NRL a huge financial boost, despite costs associated with COVID-19. Photo: AAP

A couple of Melbourne Storm players could face questions from the NRL’s integrity unit after they featured in a video circulating on social media.

The footage first appeared on Monday afternoon, two days after the club’s exit from the NRL finals.

It features at least two of the side’s high-profile stars in what appears to be a hotel room, gathered around a table.

The footage, seen by AAP, appears to show a white substance on the table.

The club and NRL have not officially commented, but it’s understood the league’s integrity unit is aware of the matter.

The video is undated.

Storm coach Craig Bellamy refused to speculate on the video after winning the Dally M coach of the year gong at Monday’s end-of-season awards in Brisbane.

“I don’t know the full details yet,” Bellamy said.

“I’ll make a comment when I know that. I don’t want to be saying something and then it doesn’t turn out to be right.”

Melbourne’s loss to Penrith on Saturday eliminates it from Sunday’s grand final in a blow for Bellamy’s minor premiers.

In doing so, Storm became the first team since Canterbury in 2002 to miss the decider after only dropping three games through the regular season.

Even that Bulldogs fall came after they were stripped of their points for salary cap breaches.

Before Storm, the previous team to fall from such a height was Canberra in 1994.

The NRL is managing a few post-season scandals, including the arrest of Warriors star Reece Walsh outside a Gold Coast nightspot in the early hours of Sunday.

Walsh fronted the media later as the club confirmed he would face a charge of possession of a prohibited substance.

Two Brisbane players have also come under police notice since the season ended, with TC Robati on a driving offence and Anthony Milford charged with assault.