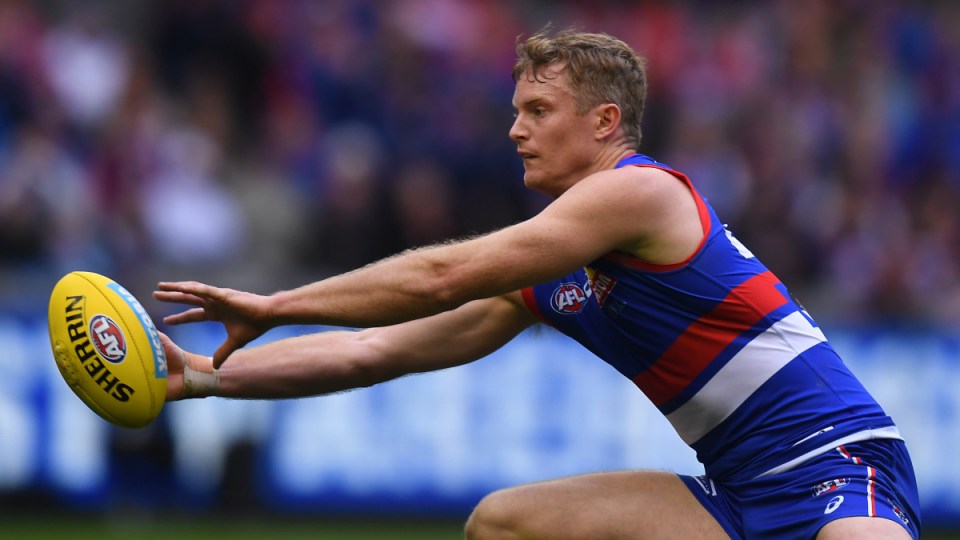 The Western Bulldogs have made two changes for the AFL grand final, with defender Ryan Gardiner and forward Laitham Vandermeer the unlucky omissions.

Keath and Weightman both return for Saturday night’s premiership decider against Melbourne at Perth’s Optus Stadium after last playing in the Bulldogs’ one-point semi-final triumph over the Brisbane Lions.

Gardner and Vandermeer played in all three of the Bulldogs’ previous finals.

One of the two could still claim a premiership medal as a medical substitute, with the pair named as emergencies alongside Ed Richards and Anthony Scott.

Melbourne has stuck with the same side that crushed Geelong by 83 points in the preliminary final, meaning star defender Steven May has been named to play.

The All-Australian full-back was subbed out of the game against the Cats with a hamstring issue but the week off before the grand final has been crucial in proving his fitness.

Small forward Charlie Spargo was also under an injury cloud after rolling his ankle at training, but he has kept his spot.

James Jordon was the Demons’ medical sub for the first two finals and will likely get the nod again for the decider.