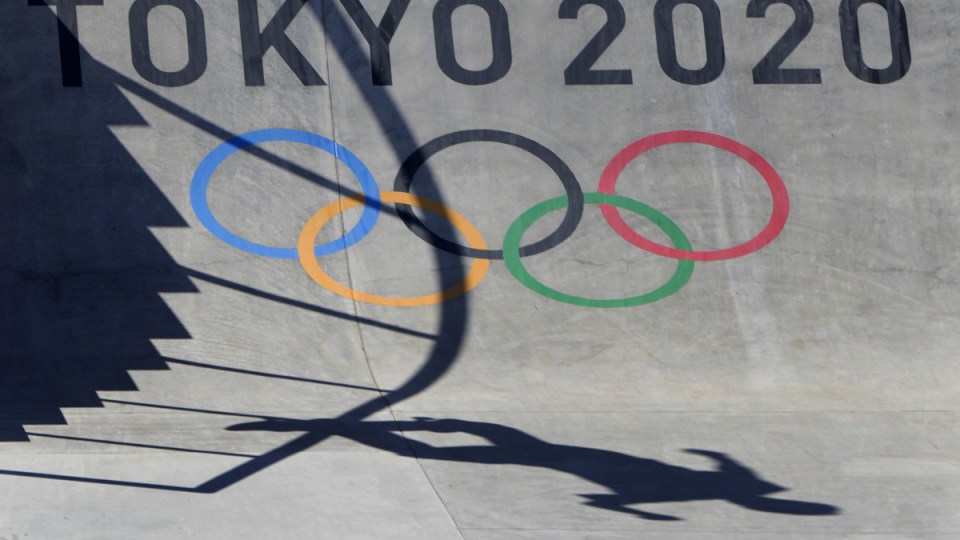 A skateboarder and taekwondoin have been kicked out of the Games due to positive COVID test results. Photo: AP

A Chilean taekwondo player and a Dutch skateboarder have become the first athletes to be ruled out of the Tokyo 2020 Olympics after testing positive for coronavirus on Wednesday.

Fernanda Aguirre, who was due to compete on Sunday in the 57-kilogram category posted two positive tests after arriving in Tokyo from Uzbekistan.

Meanwhile 31-year-old Candy Jacobs, who was due to compete in the women’s street event on Monday, is also out of her sport’s Olympic debut after testing positive.

Jacobs is the fourth athlete to test positive in the Olympic Village, after South African footballers, Thabiso Monyane and Kamohelo Mahlatsi, and Czech beach volleyball player Ondrej Perusic, all of whom could conceivably still compete once they have completed their 10-day quarantine.

Jacobs told Dutch media: “I’m devastated. We were ready for the Games, I feel fit and now it’s over.”

The Chilean Olympic Committee confirmed Aguirre had been transferred to a government facility where she will remain until the end of her quarantine period.

Kara Eaker, an alternate on the US gymnastics team, also tested positive and is in quarantine, along with a seventh, unnamed athlete.

Olympic organisers said another eight cases were recorded on Wednesday to bring the total positive tests among those linked to the Games to 75 since July 1.

According to organisers, an official in the athletes’ village tested positive and they had 12 close contacts.

In addition to the cases registered by Olympics organisers, another four positive tests were recorded by Japan’s prefectures.

The regional authorities in Japan are not obligated to report when coronavirus cases are specifically linked to the Games.

Tokyo registered a total of 1,832 new infections on Wednesday, an increase of 680 from seven days previously. Experts have warned the numbers could hit 3,000 a day by early August, leading to a “critical” situation.

The Tokyo Olympic Games are due to officially open on Friday.