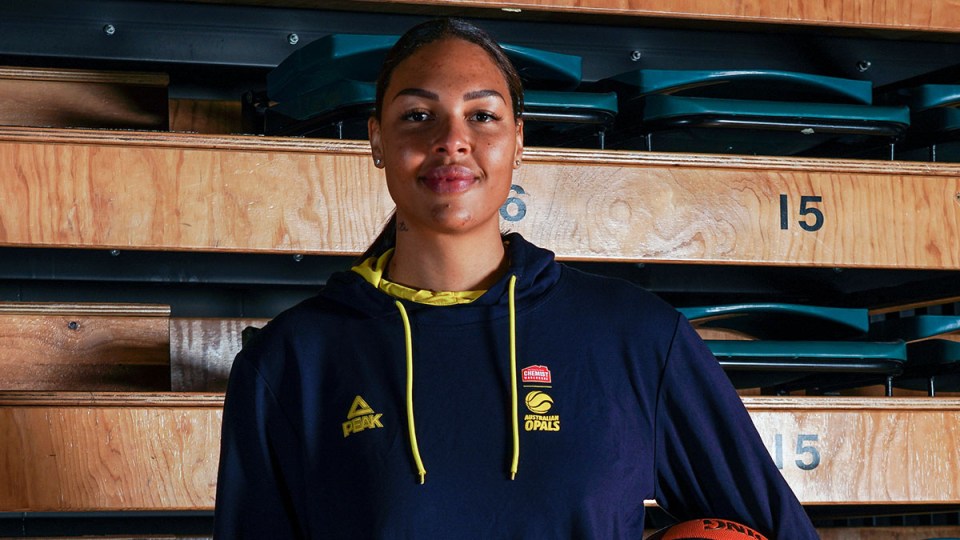 Opals star Liz Cambage is under investigation for an incident in a scrimmage against Nigeria. Photo: AAP

Opals star Liz Cambage is under a code of conduct and integrity investigation, Basketball Australia has confirmed.

The governing body said on Monday that Cambage is being investigated for an incident during last week’s pre-Olympics scrimmage against Nigeria.

Cambage dropped a bombshell last Friday when she pulled out of the Games, citing mental health issues.

On Saturday she hit out at speculation in the media about her, calling it lies and fake news.

One of the issues raised shortly before Cambage’s Friday announcement was what had happened during the Nigeria scrimmage.

“The circumstances surrounding the incident that occurred during the scrimmage between Nigeria and Australia involving Liz Cambage are currently under investigation for a breach of the integrity framework and code of conduct,” BA said in a statement.

Australia’s Olympic team chef de mission Ian Chesterman had said on Friday he was aware that BA was looking into Cambage and the Nigeria scrimmage.

In her social media video posted on Saturday, Cambage directly addressed the speculation around the Nigeria scrimmage.

“Yeah, things got heated in the Nigeria game, there was a physical altercation and there were words exchanged,” she said.

“But I’m hearing things that aren’t true at all.

“Everything that happened and everything I’ve said is on film.”

BA said it would not comment on the investigation until it is over, given Cambage’s withdrawal from the Games team due to mental health reasons.