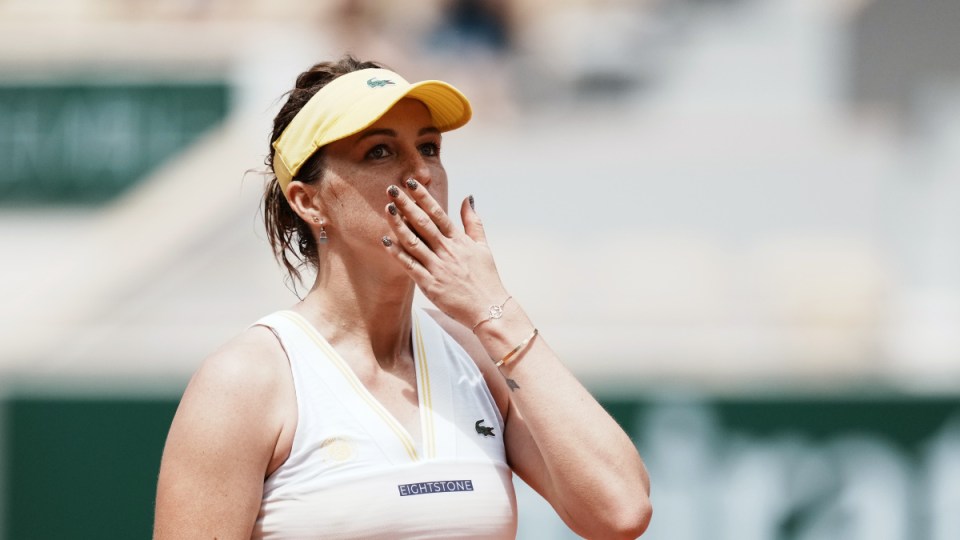 Russian Anastasia Pavlyuchenkova rolled back the years as she reached the quarter-finals of the French Open for the first time since 2011 by beating former world No.1 Victoria Azarenka 5-7 6-3 6-2.

The 31st seed, who will play in the last eight of a grand slam for the seventh time but has never progressed further, sent down 44 winners in a display of constant aggression on a sun-kissed Court Philippe Chatrier.

She will next face either 23-time grand slam champion Serena Williams or Kazakhstan’s Elena Rybakina.

“It’s incredible that I’m still playing tennis 10 years after, so it comes as a bit of a surprise to me. I fought on every point and I’m really happy to go through,” Pavlyuchenkova said.

Turning back the clock ⏰@nastiapav storms back to defeat Azarenka 5-7, 6-3, 6-2 and reach the quarters at #RolandGarros for the first time in a decade! 👏 pic.twitter.com/gpY9hnmYT1

Belarusian Azarenka, seeded 15th, was a doubt for the claycourt major after withdrawing from the Madrid Open last month with back pain, but she had been solid so far.

Against Pavlyuchenkova, however, the 2020 US Open runner-up fell 3-1 behind after losing her first service game but she kept her cool to break back and steal her opponent’s serve in the 11th game before holding to bag the opening set.

She dropped serve three times in a see-saw second set and Pavlyuchenkova took even more risks in the decider.

The Russian was rewarded with a break for 3-2 and she did not release her grip until Azarenka buried a backhand into the net on match point.