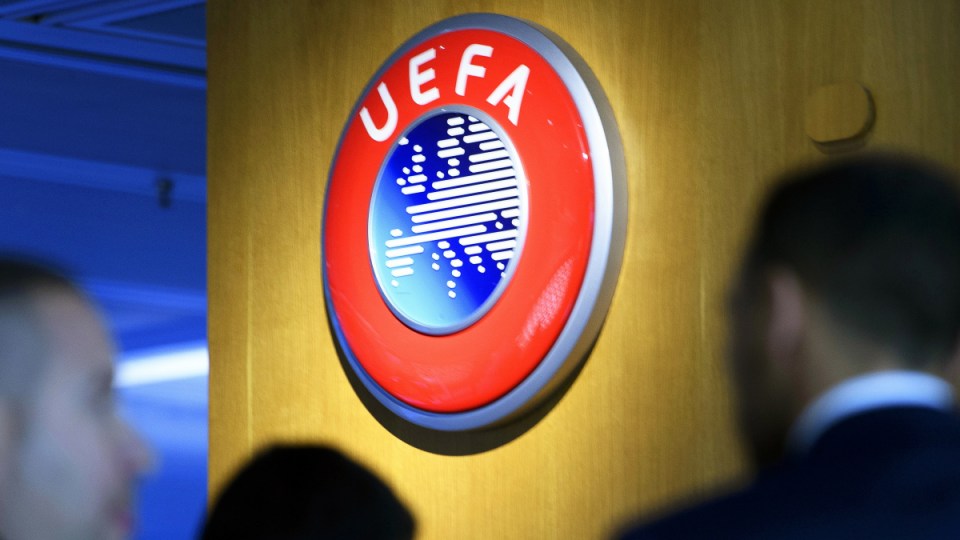 UEFA has begun the disciplinary process against the three clubs still linked with the Super League. Photo: EPA

UEFA has appointed disciplinary inspectors to conduct an investigation into Real Madrid, Barcelona and Juventus over their attempts to launch a breakaway Super League.

The clubs are the only three of the original 12 to have not distanced themselves from the project following an outpouring of criticism.

“UEFA Ethics and Disciplinary inspectors have today appointed to conduct a disciplinary investigation regarding a potential violation of UEFA’s legal framework by Real Madrid, Barcelona and Juventus in connection with the so-called ‘Super League’ project,” UEFA said in a statement.

The Super League was launched with 12 clubs as founding members, but nine of them – Manchester United, Liverpool, Manchester City, Chelsea, Tottenham Hotspur, Arsenal, AC Milan, Inter Milan and Atletico Madrid – have since backed out and reached a deal with UEFA.

Real Madrid, Barcelona and Juventus face a two-season #UCL ban unless they withdraw from the European Super League.

The clubs who withdrew from the project signed a ‘Club Commitment Declaration’ with the governing body last week, which includes a series of “reintegration” steps.

UEFA had said last week it would start disciplinary proceedings against Juventus, Real and Barca, the three clubs who remain involved with the Super League.