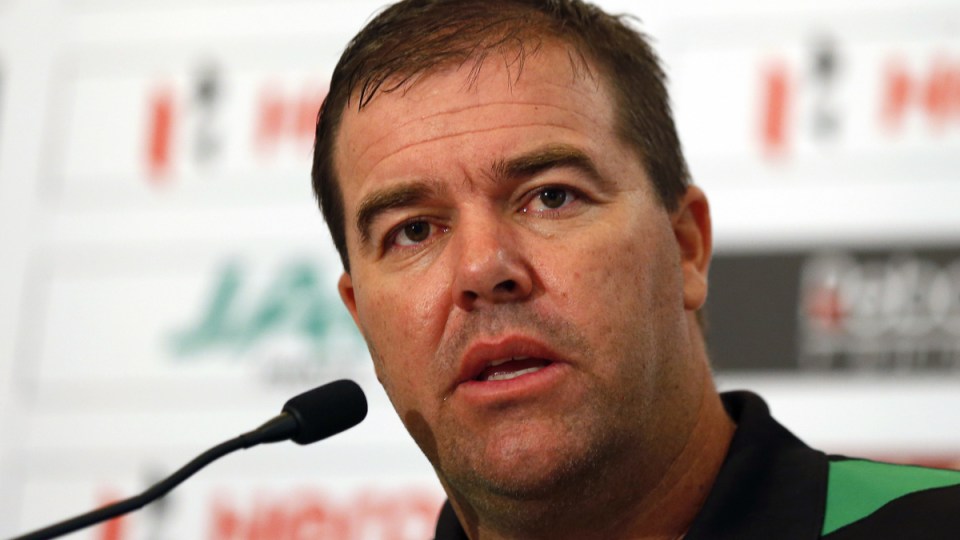 Former Zimbabwe captain Heath Streak has been given an eight-year ban for match fixing.

The 47-year-old accepted five charges of breaching the International Cricket Council’s anti-corruption charges and is now banned from all cricket until March 28, 2029.

The charges relate to disclosing sensitive information for betting purposes during a number of series, including the 2018 Indian Premier League, trying to introduce four other players to bookmakers, failing to disclose receipt of money and obstructing an investigation.

Streak, who was previously Zimbabwe’s head coach, was working as bowling coach for IPL side Kolkata Knight Riders.

ICC general manager of the Integrity Unit, Alex Marshall, said: “Heath Streak is an experienced former international cricketer and national team coach, who had participated in numerous anti-corruption education sessions and was fully aware of his responsibilities under the ode.

“As a former captain and coach, he held a position of trust and owed a duty to uphold the integrity of the game.

“He breached the code on several occasions, including facilitating the approach of four other players. At times, he also sought to obstruct and delay our investigation.

“The offences did not affect the outcomes of any relevant matches and Mr Streak has agreed to assist the ICC anti-corruption education program, for which we are grateful.

“He has also expressed his remorse and contrition and entered this agreed sanction decision to avoid the need for a full disciplinary process.

“The sanction reflects this co-operation.”