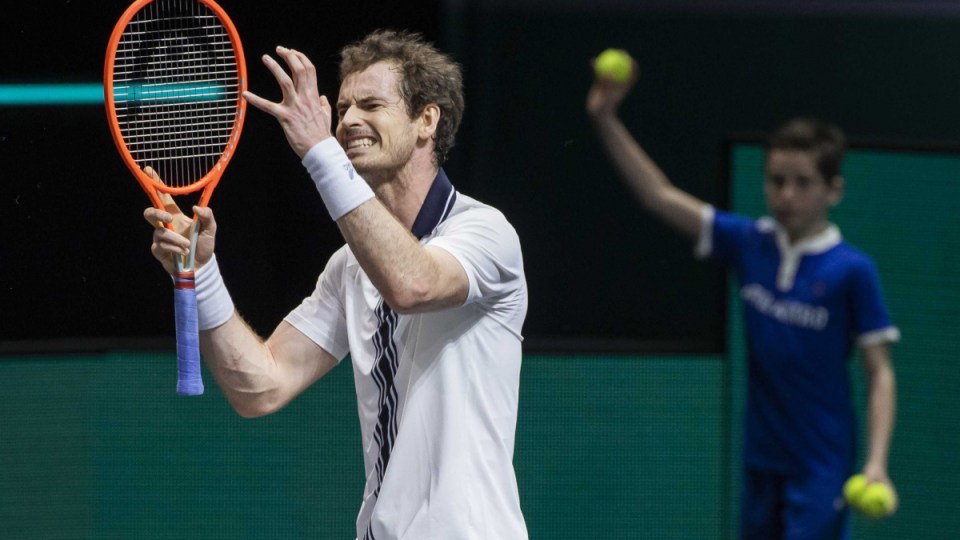 Andy Murray is interested in becoming a caddy on a professional golf tour or getting soccer coaching qualifications after he retires from tennis.

Murray, a three-time grand slam champion, pulled out of the Miami Open last week due to a groin injury.

The 33-year-old has fallen to 116 in the world rankings after long injury layoffs because of hip surgeries.

The former world No.1 did not mention when he would bring the curtain down on his playing career but said he was interested in exploring other sports after retirement.

"Does a kid really need the pressure of one of the biggest management companies in world sport looking after them at that age? I don’t know if that’s the right message to send." https://t.co/F85X1dXAed

“I really like golf, being a caddy on a golf tour would be exciting – to be up close and personal with top golfers and to learn about another sport like that,” Murray told the Gentleman’s Journal.

“There’s probably also some crossover between tennis and golf on the mental side and helping a golfer with that might be interesting.”

The Scot, who turned down an offer to train with Glasgow soccer club Rangers at their youth academy when he was a schoolboy, added he would also be keen to try a coaching role in the sport.

“Getting your coaching badges in football – that’s something that would be fun to do,” he said.