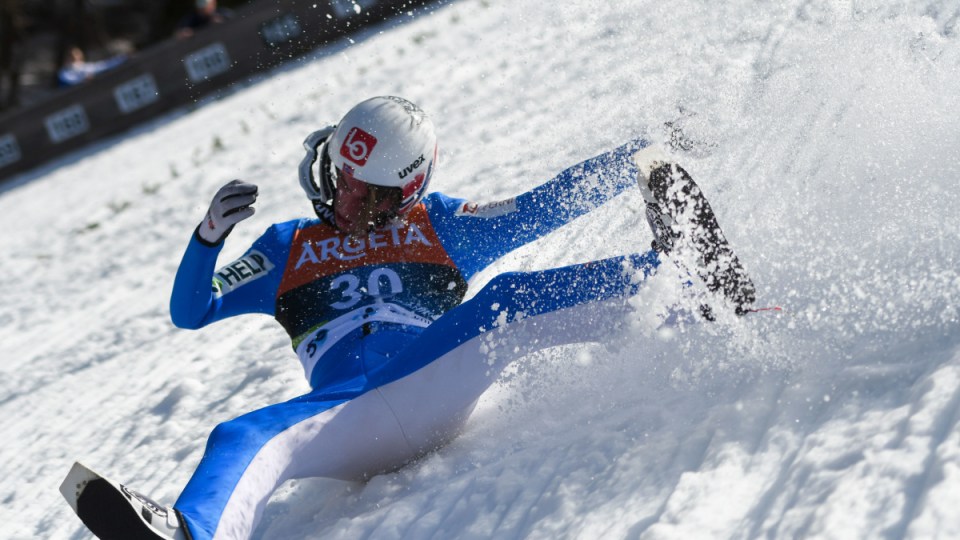 Norwegian ski jumper Daniel Andre Tande is “awake and breathing on his own” after coming out of an artificial coma, the country’s ski federation says.

Tande suffered a heavy crash on the flying hill in Slovenia’s Planica last week and but has been gradually woken up and early on Monday he was taken off the respirator, the federation said.

The 27-year-old athlete remains at the University Hospital in the Slovenian capital, Ljubljana.

The Norwegian ski jumping team’s physician Guri Ranum Ekas said Tande had been able to talk to members of his family.

Daniel-Andre Tande horrible fall at skiflying competition in Planica.
Tande's medical condition is stable. He was transported to the Ljubljana Medical Center for further tests and treatment.
Wish him a speedy recovery🙏#sport #skijumpingfamily #skijumping pic.twitter.com/6ntWy0PA8I

Tande was flown to hospital after his crash on Thursday.

He was diagnosed with a fractured collarbone and punctured lung.

His coach said on Saturday that initial medical tests did not reveal any damage to the brain or neck and it is hoped Tande will make a full recovery.