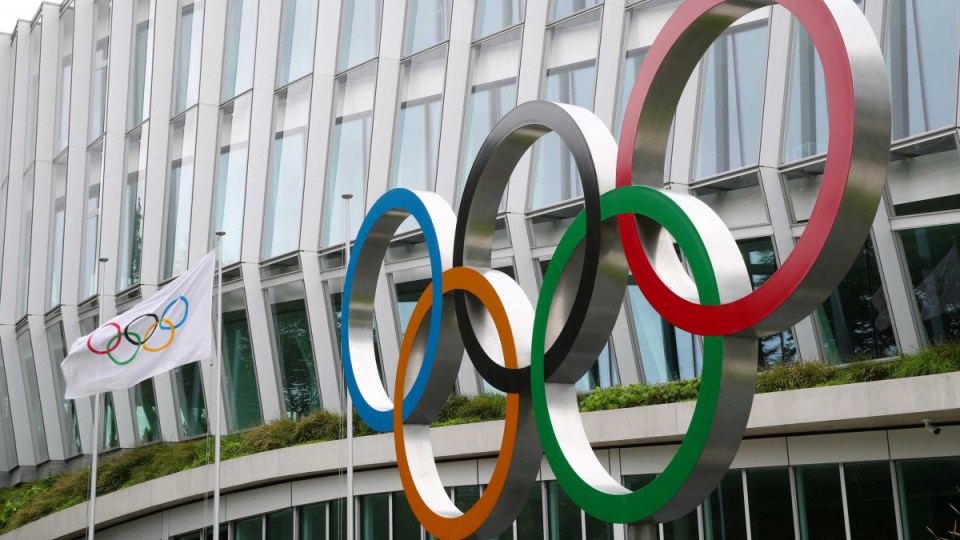 The International Olympic Committee is also caught in the controversy. Photo: ABC/Reuters/Denis Balibouse

A social media post in China from ASICS, a Japanese owned and run company, says it guarantees it will continue to buy cotton from Xinjiang, in contrast to companies like Nike and H&M that are facing a backlash in China after saying they will not use cotton from the region.

Human rights groups, some Western governments and a growing number of global manufacturers are highlighting abuses against the mainly Muslim Uyghurs, with calls by some groups to boycott next year’s Beijing Winter Olympics.

ASICS head office in Kobe, Japan called an emergency meeting on Sunday afternoon to discuss the issue, with a spokesperson later saying:

“We are currently clarifying that the statement in question was unauthorised as is not our official corporate position on this matter.

“And we can confirm that the Australian Olympic Team uniform does not contain cotton sourced from Xinjiang and was not manufactured in this region.”

Sources say it is likely the social media post was written by ASICS’ China office and its local staff, without approval from Kobe, to avoid the campaign targeting companies that have called out human rights abuses which the Chinese government continues to deny.

Local staff believed to be responsible

China produces around 22 per cent of the world’s cotton with more than 80 per cent grown in the Xinjiang region.

Companies that have spoken publicly about human rights concerns in China and forced labour allegations have disappeared from shopping apps and websites in the country.

Such economic hostage-taking is becoming more commonplace in doing business with China as authorities there suggest Western nations are hypocritical for calling out human rights abuses in China without addressing their own.

Adding support to the allegation that local staff are responsible for the “unauthorised” ASICS post is that the wording used is almost identical to that used in a Hugo Boss post, which the company’s head office in Germany has distanced itself from.

“For many years, we have respected the one-China principle, resolutely defending national sovereign and territorial integrity. We have established long-term collaborations with many outstanding Chinese enterprises, and will continue to keep [the partnerships].”

The same nationalistic rhetoric is used in the ASICS post also:

As advocacy groups encourage those in Western nations to use social media to target companies doing business with China’s Xinjiang region, it appears groups in China are being encouraged to do likewise in retaliation, knowing the economic damage it will cause.

ASICS relies on the Chinese market for around 12 per cent of its global sales.

The Australian Olympic Committee did not wish to speak on the record.

The International Olympic Committee is also caught in the controversy.

Its official uniform supplier is Chinese company Anta Sports, which in the past week withdrew its membership of the Better Cotton Initiative in order to keep using Xinjiang cotton in its products.

Anta Sports is the third-largest sportswear company in the world due to its share of the Chinese market.

While Anta Sports remains an official supplier for the IOC, the Olympic body will remain a target of human rights advocates.

The IOC is unlikely to end the relationship though, with the next Winter Olympics less than a year away to be staged in Beijing.

The Australian Olympic Committee and ASICS are due to reveal the team uniform for Tokyo later this week.

Previously, China relied on the outside world for the sale of its cotton and the use of its cheap labour force.

Now China is the consumer market companies cannot afford to do without and the power imbalance has flipped.

Companies like ASICS, and organisations like the Olympic movement, are being pressured by human rights supporters on one hand and the economic might of China on the other, to choose between a commitment to human rights or a lucrative business deal.

In the past, the Olympic movement has said it is “politically neutral” and can successfully have its cake and eat it too.

There is no reason to suspect it will alter its stance in this current predicament.