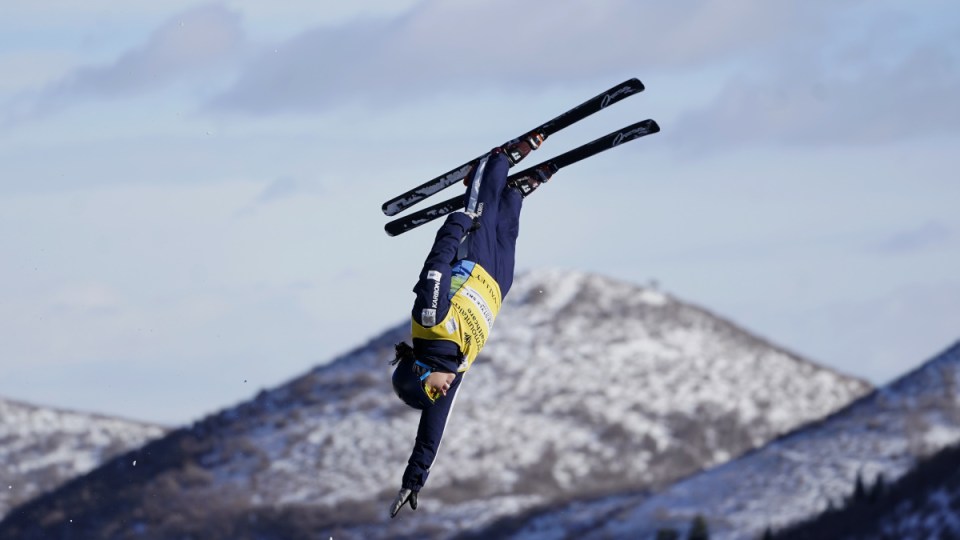 Aerial skier Laura Peel will be out to add to Australia’s medal tally after mogulist Matt Graham won silver at the freestyle world championships in Kazakhstan.

The athletes are looking to make a statement before the 2022 Winter Olympics in Beijing next February.

Two-time Olympian Peel is the World Cup leader but is expected to face fierce competition in Almaty on Wednesday from Americans Winter Vinecki and Megan Nick, who have also won events this season.

Peel last won the world title in 2015, but last year claimed the crystal globe as the overall champion of the aerial skiing season.

Danielle Scott could also challenge after making a triumphant return to competition last month after a long spell out following knee surgery, winning gold in a World Cup meet in Utah.

Australia’s Olympic mogul silver medallist, Graham went into the titles with high hopes as the current World Cup leader but was uncharacteristically off the pace in the singles.

Graham rebounded from a disappointing showing to take the silver medal in the non-Olympic dual event in the final against Mikael Kingsbury on Tuesday night AEDT.

He pushed the Canadian superstar before failing to land his second jump and crashing across the finish line, with Kingsbury collecting his sixth world championship gold medal after also winning the singles event on Monday.

In the women’s moguls French World Cup leader and Olympic champion Perrine Laffont put in a stunning run in the superfinal to claim her first world title, with Australia’s Jakara Anthony just short of the medals in fourth spot.

Both skiers didn’t make an impact in the duals which was won by Russian teenager Anastasiia Smirnova.