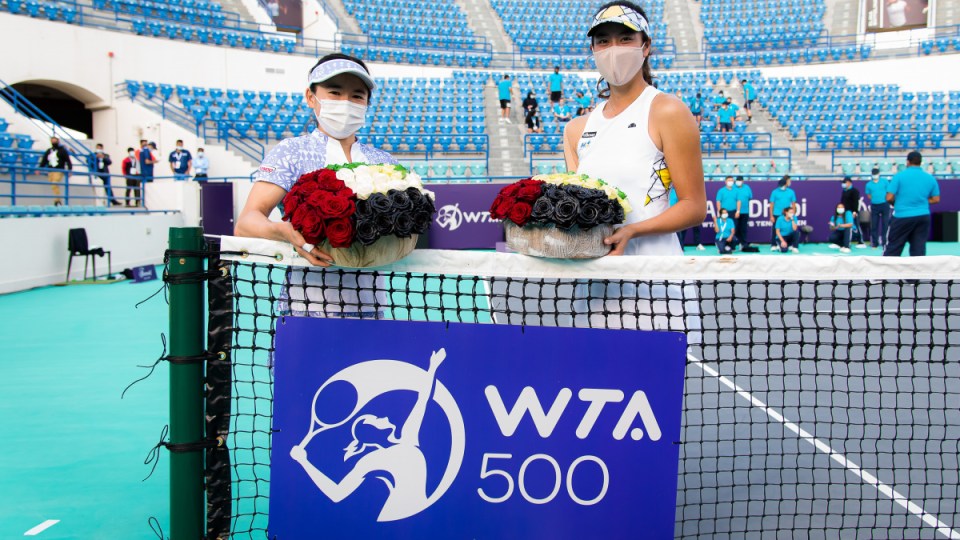 An extra women’s tennis tournament catering for players serving 14-day hard lockdowns in Melbourne is set to be added to the calendar ahead of next month’s Australian Open.

It means six tournaments will be staged simultaneously early next month before the Open, which is due to begin on February 8.

A message for the tennis players preparing for the #AustralianOpen. #AusOpen pic.twitter.com/3hwnpXI32C

A total of 72 players remain in hard lockdown after three chartered flights to the Australian Open returned positive COVID-19 case.

They include former Australian Open champions Victoria Azarenka and Angelique Kerber as well as 2019 US Open winner Bianca Andreescu.

Unable to leave their rooms to train, the new tournament is an olive branch to athletes given the disadvantages they faced in the build up to a two-week grand slam event.

Our Aussies are hard at work ahead of a big few weeks 💪 🇦🇺 🎾 pic.twitter.com/YuCfJwirW0

Emerging Ukrainian talent Dayana Yastremska is among those locked down, but won’t feature in any tournament after her appeal to lift a doping ban was rejected on Sunday.

The world No.29 sparked controversy when she was filmed on a Tennis Australia charter flight to Melbourne for the Australian Open starting on February 8 despite testing positive to a banned substance in an out-of-competition sample.

She was then placed in a hard 14-day lockdown after a passenger on that flight returned a positive test of their own.

Her situation worsened when the International Tennis Federation released a statement on Sunday saying that an independent tribunal had denied the 20-year-old’s application to have her provisional ban lifted.

Portugal’s Joao Sousa will miss his first grand slam since 2013, joining British great Andy Murray as a grand slam casualty because of a positive COVID-19 test.

Sousa since returned a negative test and has no symptoms, but with a 14-day quarantine on arrival has run out of time to join the field.

His withdrawal comes after it was revealed three non-playing people in hard lockdown who tested positive after travelling for the Open had the highly-contagious UK strain of the virus.