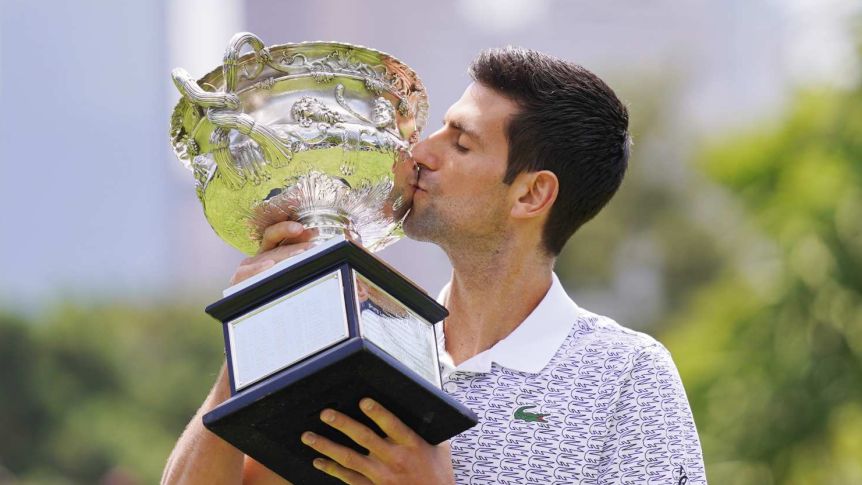 Tennis Australia is preparing to spend at least double its original budget to stage this summer’s Australian Open in Melbourne, with strict biosecurity protocols greatly adding to the cost of the event.

TA originally expected the tournament to cost between $25 million and $30 million, but chief executive Craig Tiley said the organisation is now expecting those expenses to be more than $60 million.

“You’ve got to charter flights. You’ve to bring the players in. You’ve got to put them up in a hotel,” Mr Tiley told ABC Sport.

“You’ve got to lock down the hotel a couple of weeks before to prepare it as a quarantine hotel.

"This will be an historic Australian Open on so many levels … we look forward to offering the players what we believe will be one of their best playing experiences in 2021." – @CraigTiley. #AusOpenhttps://t.co/KnhoRXi4zG

“All of that process and procedure, we worked closely with the organisations from Canberra, an Australian one, which is very well versed on managing epidemics,” Mr Tiley said.

“So [it’s] going to be north of $60 million just to make sure that we can put on the Australian Open.”

The enormous cost will exhaust TA’s rainy day fund, which was established 10 years ago to prepare for circumstances such as this.

“We’ll also be taking a form of concessionary loan as well, because we’re going to need all of that in order to get to a point where we can have a good baseline, a decent baseline so that we can again deliver in 2022,” Mr Tiley said.

The majority of revenue in Australian tennis is generated in the two weeks of the Australian Open tournament, with Tennis Australia then distributing funds to the state bodies.

Mr Tiley said TA was committed to maintaining that funding.

“It’s not only about being a viable organisation, it’s one that has a platform for growth in the future, and this is an opportunity where we want to be in a position where we can invest in that growth,” he said.

“And that’s why we’ll maintain the levels in grassroots, so there will be no impact to grassroots tennis.”

Lessons learnt from other ‘bubbles’

The success of tennis’s other majors during the height of the coronavirus pandemic this year has provided valuable lessons for Tennis Australia in how to manage a tournament with biosecurity protocols.

The US Open was successfully completed with just two positive COVID-19 tests, while the French Open returned 10 positive cases.

Both of those events were held in cities grappling with high daily numbers of COVID-19, and operated with limited crowds.

The Australian Open will have 50 per cent capacity for crowds and Mr Tiley said other protocols have been adopted from around the world.

“You have to do everything you can [from] players in their bubble wearing masks, physically distancing, practising good hygiene, not mingling, not hanging around with each other,” he said.

“We’ve designed [the bubble] in such a way where it will probably be the safest place to be in the world, because there will be such strict and strong protocols.”

Swiss star Roger Federer has not played at a major since playing at Melbourne Park earlier this year, and has undergone knee surgery this year but has not ruled himself out of the tournament.

The 20-time majors champion has resumed training in Dubai.

“He did say to me the other day that the February the 8th date is probably a better option for him, as it just gives him a little more time to prepare,” Mr Tiley said.

Serena Williams, 23-time majors winner, is also expected to play, with all of the world’s top 100 women committing to the tournament.