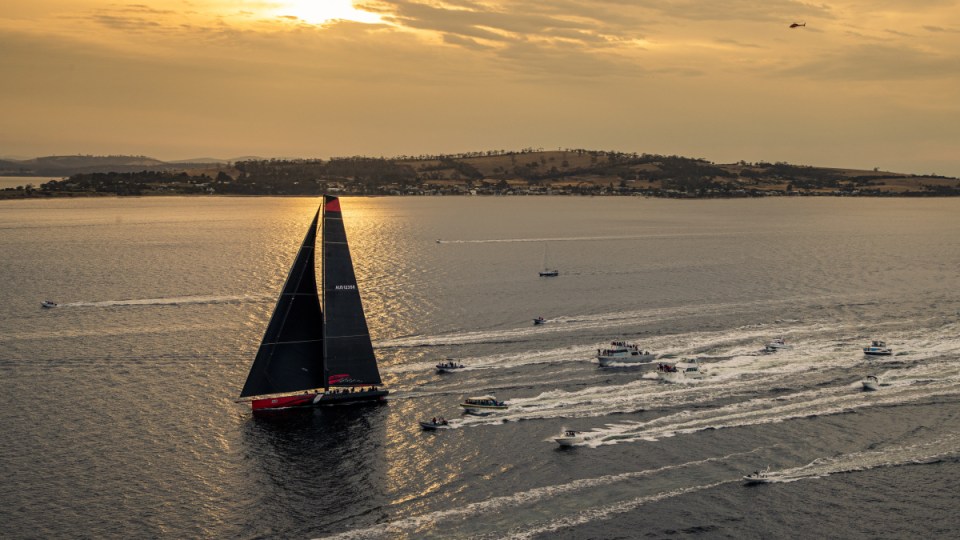 The iconic Sydney to Hobart yacht race has been cancelled for the first time in its history, with organisers admitting border restrictions forced by Sydney’s coronavirus outbreak made it impossible to stage.

“We are bitterly disappointed to cancel the race this year especially considering the plans and preparations we had put in place to have a COVID Safe race,” said CYCA commodore Noel Cornish, announcing the cancellation on Sunday night, less than six days out from the scheduled Boxing Day start.

“We were so well prepared to run the race … This is the first time in 76 years that the race will not be conducted.

“The primary consideration for the club continues to be the safety of competitors, members and staff along with the health and welfare of the people of NSW and Tasmania.”

The final blow to the race was struck when Tasmania Premier Peter Gutwein announced in the afternoon that all people arriving from Sydney would have to undergo 14 days of quarantine.

He confirmed no exceptions would be made for the Sydney to Hobart race. admitting that would make it very difficult for organisers to go ahead with the marquee event.

However, the race had already been in extreme doubt.

Earlier in the day NSW Health announced a further 23 COVID-19 cases, prompting the state government to enforce a lockdown in Sydney’s northern beaches area from 5pm Saturday until midnight Wednesday.

Around 150 sailors registered for the event – about a third of the fleet’s crew – are in that hot spot area and not allowed to travel to Tasmania at all.

“It is unlikely the restrictions and advice will lift in the immediate future,” said Cornish.

“As such the immense logistics involved in reorganising and running a significant sporting event such as the Rolex Sydney Hobart Yacht Race, as well as the planning and preparation required by crews, precludes the club from postponing the race.”

“However, in line with the NSW Premier Gladys Berejiklian’s request that all NSW residents limit their non-essential travel and interactions with others, it was felt that there were no other options that would allow for a COVID Safe replacement race.”

Around 100 entries were initially expected for this year’s race, but numbers had dropped back to 75 yachts as travel restrictions and economic circumstances impact on participants from around the world.

Considered one of the top three offshore races globally, the Sydney to Hobart usually attracts international entries and worldwide attention with its spectacular start on Sydney Harbour on Boxing Day.

“This race has a long and proud history and we look forward to continuing this exciting tradition next year,” said Cornish.