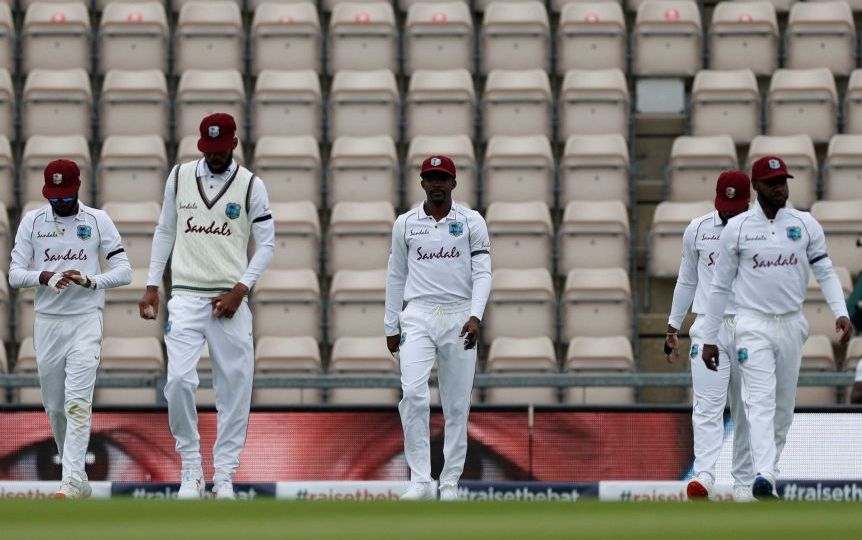 Members of the touring West Indies cricket squad have been banned from training and confined to their hotel rooms after committing multiple breaches of New Zealand’s quarantine rules.

While preparing for Twenty20 internationals and Test matches with the Black Caps, the West Indies squad were afforded a similar modified quarantine arrangement as the Wallabies when they were getting ready for the Bledisloe Cup in New Zealand last month.

All players and support staff passed two COVID-19 tests, allowing them to train together at Lincoln University, which is near the Christchurch hotel where they have been staying for the past 12 days.

But those freedoms have been reined in by New Zealand health authorities, who are following the letter of the law.

“It is a privilege to come here, but in return they have to stick to the rules,” New Zealand’s director-general of health, Ashley Bloomfield, said.

“Keeping COVID-19 out of our communities and keeping our staff safe depends on it.

“They didn’t do that, despite agreeing to abide by the parameters of the exemption.”

Grave said Cricket West Indies supported the action taken and would launch its own investigation into the “compromising of bubble integrity”.

“We’ve written to our players to emphasise the importance of following the protocols,” he said.

“My disappointment is our players are maybe the most experienced in the world at dealing with these strict quarantine measures.”

The West Indies players and officials will not be confined for long.

Friday marks the end of their 14-day mandatory isolation regime, meaning they will be tested today and released before the weekend if no issues arise.

They will head to Queenstown for two warm-up matches with New Zealand A before the three-match T20 series against the Black Caps, beginning on November 27.

The Black Caps and West Indies will play a two-Test series next month.