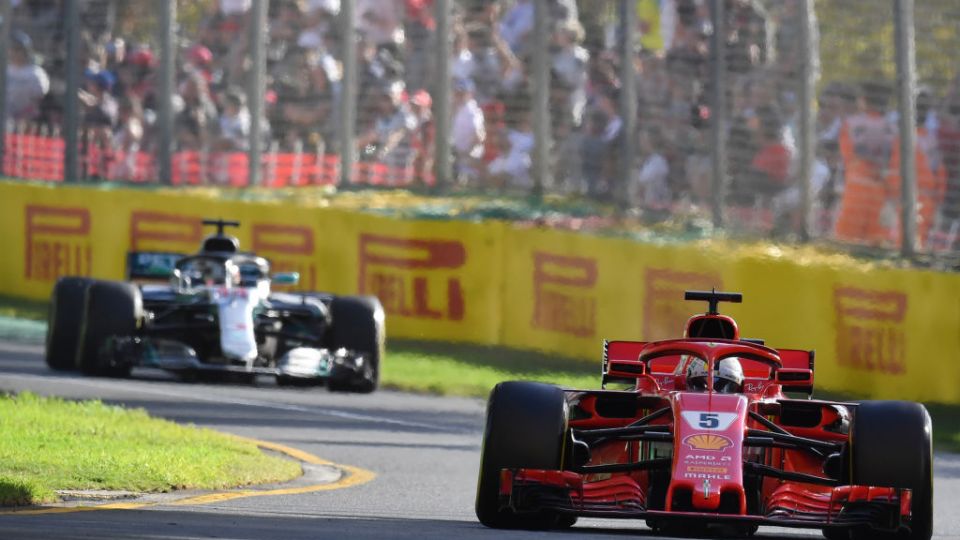 The Australian Grand Prix at Albert Park will again open the Formula One season in March. Photo: Getty

Formula One organisers are hopeful that next year’s record-breaking 23-race season could be “close to normal” as plans progress for the return of fans.

The 2021 calendar was unveiled on Tuesday morning, with the busiest campaign in the sport’s history confirmed.

The bumper program will begin in Australia on March 21, with the traditional season opener in Melbourne marking Daniel Ricciardo’s maiden race for McLaren after his switch from Renault.

Although Vietnam’s inaugural grand prix has been shelved, the April 25 date has been held for a yet-to-be-confirmed replacement host, with Istanbul, Imola and Portugal all in contention.

Saudi Arabia will become the 33rd nation to stage an F1 race when it hosts its inaugural grand prix in Jeddah on November 28.

The season will conclude in Abu Dhabi on December 5.

Chase Carey, chairman and chief executive of F1, was delighted to unveil the schedule after this year’s 22-race structure were redrawn and reduced to just 17 in the aftermath of the coronavirus outbreak.

Carey made it clear it was the driving ambition to move on from the behind-closed-doors era and return to live crowds.

“We are pleased to announce the 2021 Formula 1 provisional calendar after extensive conversations with our promoters, the teams and the FIA,” he said.

“We are planning for 2021 events with fans that provide an experience close to normal and expect our agreements to be honoured.

“We have proven that we can safely travel and operate our races and our promoters increasingly recognise the need to move forward and manage the virus.

“In fact, many hosts actually want to use our event as a platform to show the world they are moving forward.”

Formula One back on track, with Melbourne to open 23-race season on March 21