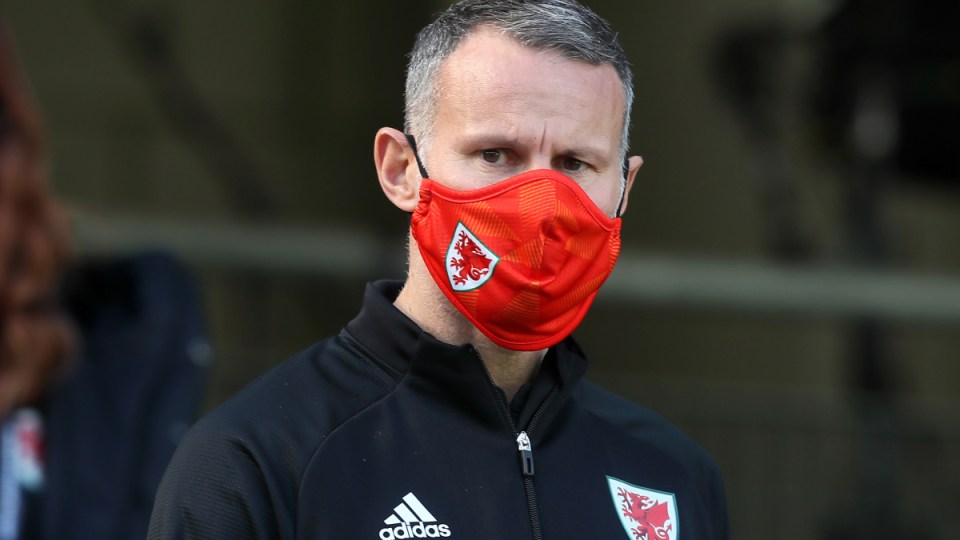 Wales manager Ryan Giggs denied allegations of assault after British media reported he had been arrested as a result of a disturbance at his home.

“Mr Giggs denies all allegations of assault made against him,” representatives of the former Manchester United star said on Tuesday.

“He is co-operating with the police and will continue to assist them with their ongoing investigations.”

In a statement provided to The Sun newspaper, Greater Manchester Police said: “Police were called at 10.05pm on Sunday to reports of a disturbance. A woman in her 30s sustained minor injuries but did not require any treatment.

“A 46-year-old man was arrested on suspicion of section 47 assault and section 39 common assault.”

Giggs was due to name his Wales squad for November matches against the United States, Ireland and Finland, but it has been postponed as the Football Association of Wales (FAW) noted the allegations against him.

“The FAW is aware of an alleged incident involving the men’s national team manager Ryan Giggs,” it said in a statement.

“The FAW will be making no further comment at this current time.”

Giggs was appointed Wales manager in January 2018 and steered them to qualification for Euro 2020, rescheduled for next summer after the coronavirus pandemic forced the tournament’s postponement.

He won 64 caps for Wales during a glittering playing career with United,  in which he won 13 Premier League titles, two Champions Leagues, four FA Cups and three League Cups.

Giggs is also a co-owner of League Two side Salford City.