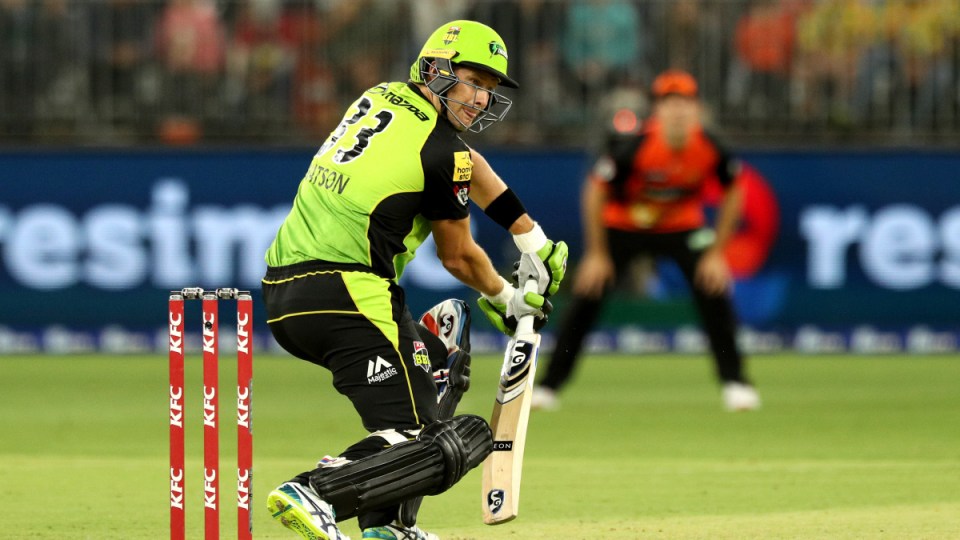 The Big Bash League season is also up in the air. Photo: AAP

Shane Watson has retired from all forms of cricket after his latest stint in the Indian Premier League came to an end.

The 39-year-old former Australia vice-captain announced that his 20-season professional playing days have come to an end.

“This closing chapter is going to be so hard to top, but I am going to try,” Watson posted on Twitter, with a link to a video in which he detailed his decision.

“I truly am forever grateful to have lived this amazing dream.

“Now onto the next exciting one…”

This closing chapter is going to be so hard to top, but I am going to try.
I truly am forever grateful to have lived this amazing dream.
Now onto the next exciting one…#thankyou https://t.co/Og8aiBcWpE

Watson played almost 750 matches at all levels, leaving the game with 59 Tests, 190 one-day internationals and 58 T20s for his country.

The all-rounder is a two-time Allan Border Medal winner, a dual IPL MVP and Australian captain in all formats.

Having pulled the pin on his international career in 2016, Watson continued to pile on the runs Twenty20 cricket in the Big Bash League and in the IPL.

His announcement comes after his Chennai Super Kings missed out on the IPL finals despite victory in their final game on the weekend in the United Arab Emirates.

Watson played 11 matches for Chennai this year with a high score of 83 not out.

🇦🇺 Australian legend Shane Watson has announced his retirement from all forms of cricket.

Thanks for the memories, Shane 🙌 pic.twitter.com/9gQELTn724

“It all started out as a dream,” Watson said on his YouTube channel T20 Stars.

“As a young kid saying to my mum as I watched a Test match as a five year, ‘I want to play cricket for Australia’.

“Now as I officially announce my retirement from all cricket, I feel crazily lucky to have lived out my dream and then some.”