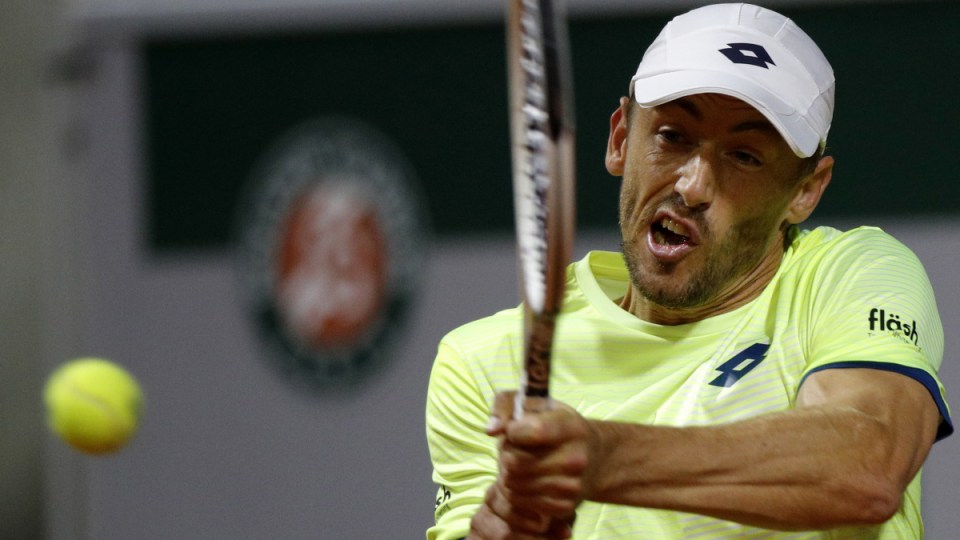 John Millman has finally secured his maiden ATP Tour title with a straight-sets victory over Adrian Mannarino in the final of the Astana Open.

Fourth-seeded Millman made the most of his opportunities in Sunday’s slugfest to prevail 7-5 6-1.

The 31-year-old Australian saved five break points in the first set before he capitalised on his lone chance to break the third-seeded Mannarino’s serve with a backhand winner to claim the opener.

It was a more dominant performance from Brisbane native Millman in the second set as he broke serve twice and closed out the match in one hour and 48 minutes.

Millman's the man in Nur-Sultan 💪

“It is so hard to make finals in ATP events,” Millman said after his semi-final win.

“It has been a really unexpected surprise but in every tournament you go out there to hopefully try and win it. I am glad I am in a position to,”

At the age of 31, John Millman clinches his first ATP title, beating Adrian Mannarino 7-5, 6-1 in the Astana Open Final.

It's never too late. Good one for the Aussie.#AstanaOpen pic.twitter.com/17fGgqhs2B

The ATP 250 title in the indoor hardcourt event gives Millman his first tour-level trophy after runner-up finishes in Budapest in 2018 and Tokyo last year.

The victory will move Millman up seven spots to world No.38 when the rankings are updated on Monday.