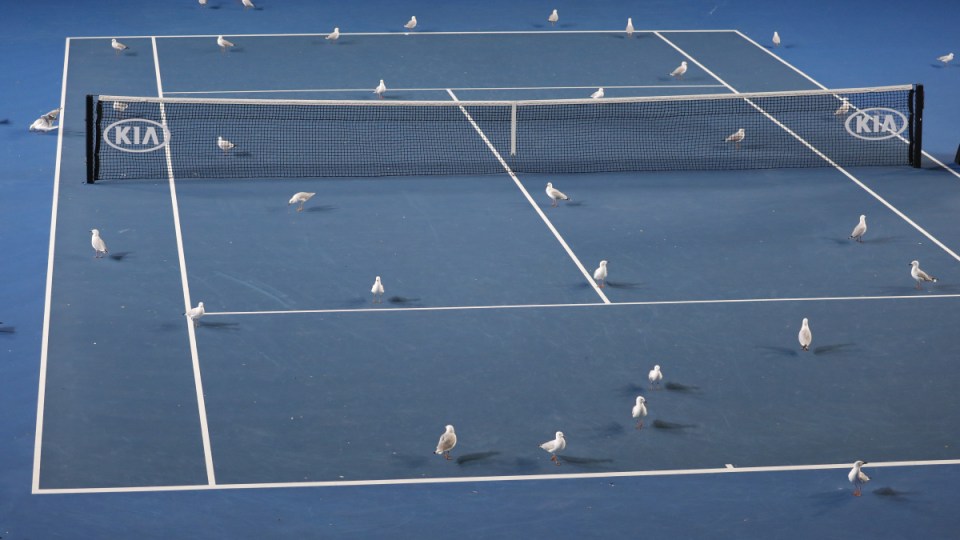 Elite sport’s showpiece events have, by their very nature, long relied on striving to be bigger and better every year – in 2021 it will be more ‘the art of the possible’.

In the wake of the coronavirus shutdowns and lockouts, the organisers of some of Australia’s most iconic events are operating in a world that many an amateur sportsperson knows well – focus on small goals, start small, and work up from there.

Sport’s most anticipated contests are set to return next year, but there’s now a complicated dance being played out between officials and government about how to streamline safe COVID policies, maximise crowds and make ends meet.

The first taste of sport’s brave new post-COVID world came on Wednesday, when Cricket Australia and the Victorian government revealed plans to allow up to 25,000 for the Boxing Day Test as part of a four-match series between Australia and India.

Coming only days after the end of Melbourne’s 16-week lockdown, the news marked a milestone and a gesture of hope given the MCG’s central place in Victoria’s sporting life.

Only days later the Australian Grand Prix at Albert Park was cancelled   as the shockwaves of a positive coronavirus test in the teams’ paddock sheeted home the reality of the global pandemic.

Since then it has been a long road for Australian sport, with the NRL and AFL successfully cobbling together workable seasons that ended with small, but vocal crowds at their respective grand finals.

The AFL decider at Queensland’s Gabba managed a crowd of 29,707, while the NRL had 37,303 in Sydney – the highest attendance at an Australian sporting event since the pandemic hit.

Those codes pushed the envelope on crowd sizes almost all the way to game time, ultimately finding a middle ground that everyone could be happy with.

Their success offer a template for what’s to come, with smaller crowds in larger venues, spaced reserved seating and greater screening of spectators likely to become the norm in 2021.

Not all sports have been so lucky with their timing.

The lifting of lockouts came too late for Melbourne’s Spring Racing carnival, with fans appearing to miss out by only a matter of days in being able to be on track to see the Melbourne Cup.

Burnt by a community backlash and then a backflip on moves to allow horse owners to attend the Cox Plate, the Victorian government on Wednesday decided against letting small numbers of spectators in to next Tuesday’s Melbourne Cup.

The WNBL announced this week it will go ahead with its season, but will compress 60 games into a six-week hub-based season from November 11 in northern Queensland – vital matches that will help the Opals prepare for the postponed Tokyo Olympic Games.

Expect more Olympic sports to seek time in the public spotlight in the lead up to the Games starting on July 23.

The news is even better for tennis fans, with Australian Open organisers increasingly confident that summer’s biggest event will go ahead without restrictive quarantine measures that would make it difficult to attract a full field.

In recent weeks tournament director Craig Tiley has talked of being able to have 25 per cent of the usual crowd that would attend the January 18-31 event at Melbourne Park.

With 800,000 people usually in attendance over the two weeks, that hope would see 200,000 bums on seats, along with a significant boost to the devastated Victorian economy.

Australian Grand Prix chief executive Andrew Westacott is also working towards his event holding its traditional spot as the start of the 2021 formula one season in early March and, like the tennis, negotiations about crowd numbers are set to be detailed and ongoing.

“We’re adopting an approach which, if you wanted to use the words, is modular, expandable, adaptable, flexible, and it’s got to be sensible and very, very safe,” Westacott recently told speedcafe.com.

If 2020 taught sport anything it is that while big events can survive on television revenue, the product is ultimately diminished without the buzz generated on and off field by a crowd.

Australian elite sport has been on a seemingly endless growth trajectory focused on television ratings and broadcast rights since Kerry Packer’s World Series Cricket proved in the late 1970s how lucrative it was to ‘own’ the game.

Australian rules football and rugby were not far behind Packer’s big shift and both competitions have increasingly prioritised television audiences over attendees.

But the empty stands of 2020, and the sound of canned crowd cheering has once and for all ended the notion that big-time sport is something that could ultimately survive and thrive with just a handful of high-paying theatre goers.

Sport truly does belong to us all.

As event officials start negotiating with government over how many spectators can attend, there is still much work to be done to decide what is safe and what isn’t, not to mention the vexed question of who gets in and who doesn’t.