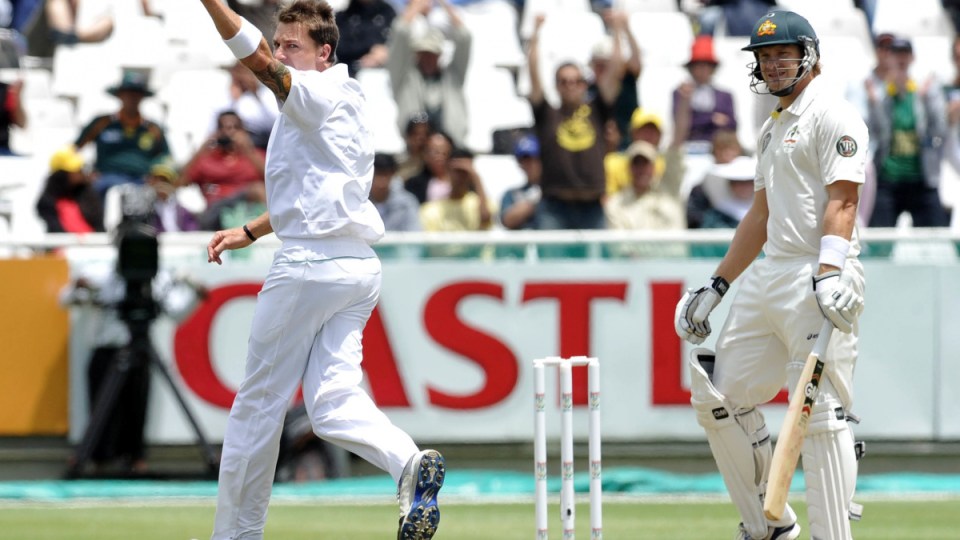 Australia will return to South Africa for the first time since the infamous ball-tampering scandal tour of 2018 when it arrives in February for a three-Test series.

Cricket South Africa announced the news on Tuesday evening but exact dates and venues are yet to be confirmed, although the series will conclude in March.

Australia won the opening Test in 2018 but ultimately lost the four-match series 3-1.

The Proteas will also host England from late November in limited-overs matches, Sri Lanka for a two-Test showdown around the turn of the year and close out their home campaign against Pakistan in three ODIs and three T20s during a busy summer of cricket in South Africa.

“We are delighted to announce the schedule of men’s international cricket for the home season,” CSA acting CEO Kugandrie Govender said.

“It is an absolute pleasure to deliver more good news for our cricket-loving fans to consume … The COVID-19 pandemic predictably forced many changes to … the traditional sequencing of scheduling matches in South Africa this season.

“This is why I am particularly proud of today’s announcement.”

The Australians will return to cricket this home summer by welcoming India for three one-day matches, three Twenty20 games and four Tests.

The short-format games will be played in Sydney and Canberra, likely from November 27 to December 8.

Adelaide will host the Test series opener, with a day-night encounter slated to start on December 17.

Melbourne’s Boxing Day fixture will be the second Test with Sydney’s Test likely to start on January 7 and the fourth Test in Brisbane commencing January 15.