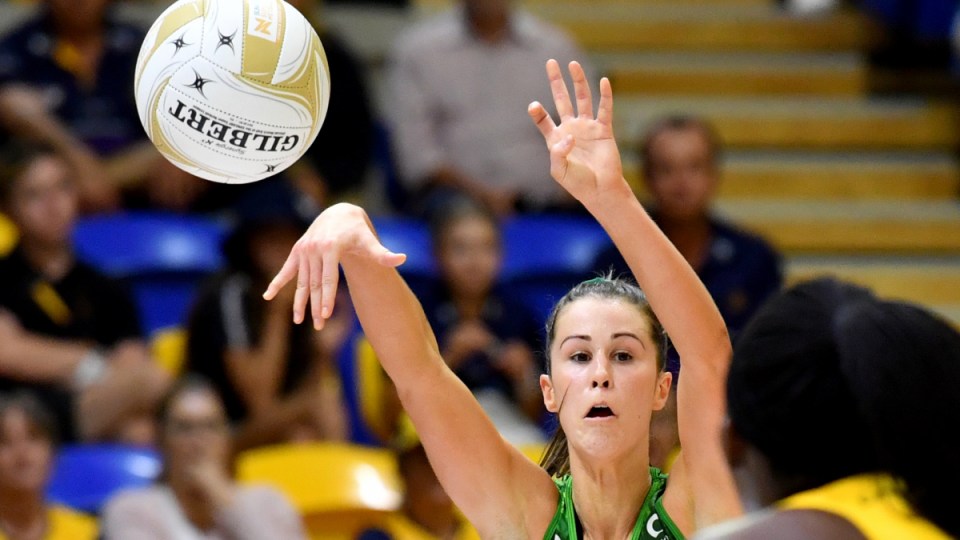 Lightning has won two titles and contested three grand finals since its 2017 debut but its stunning sequence ended at USC Stadium when Fever qualified for next Sunday’s season climax against Melbourne Vixens in Brisbane.

Charles outplayed the World Cup-winning New Zealand captain with a mighty performance at both ends of the court.

The stage is set for the big dance 💃

Here is the ASICS Super Seven from today’s Preliminary Final. What was your favourite part of today? pic.twitter.com/9147d37DfJ

An ever-humble Langman refused to let her possible swansong steal the headlines from an outstanding Fever effort.

“I think I’ll just get over this knife in the guts first,” the champion midcourter said when asked about her 2021 intentions.

Charles wasn’t the only hero, with Fever teammates Emma Cosh and Alice Teague-Neeld outrunning and out-feeding their direct opponents.

And spearhead Jhaniele Fowler was the focal point with 60 goals from 62 attempts.

“I’m so proud of the girls. Each game we’ve come and built,” Cosh said.

Although Langman’s future is uncertain, it was a disappointing finish for Lightning’s Jacqui Russell, who had a fine second-half cameo in her final career game.

Fever conceded the most goals of any of the finalists during the regular season – more than seventh placed Adelaide – but its defence set the context for the preliminary final.

It all comes down to Sunday 1pm (AEDT) and for one last time this year, we're #DoingItForVIC.

Jess Anstiss, Stacey Francis and Courtney Bruce restricted the home side to a combined nine scoring attempts in the first quarter.

Young Lightning shooter Cara Koenen would ordinarily do that on her own.

As fiercely as Lightning responded, the pressure it faced forced almost twice as many first-half turnovers as its opponents.