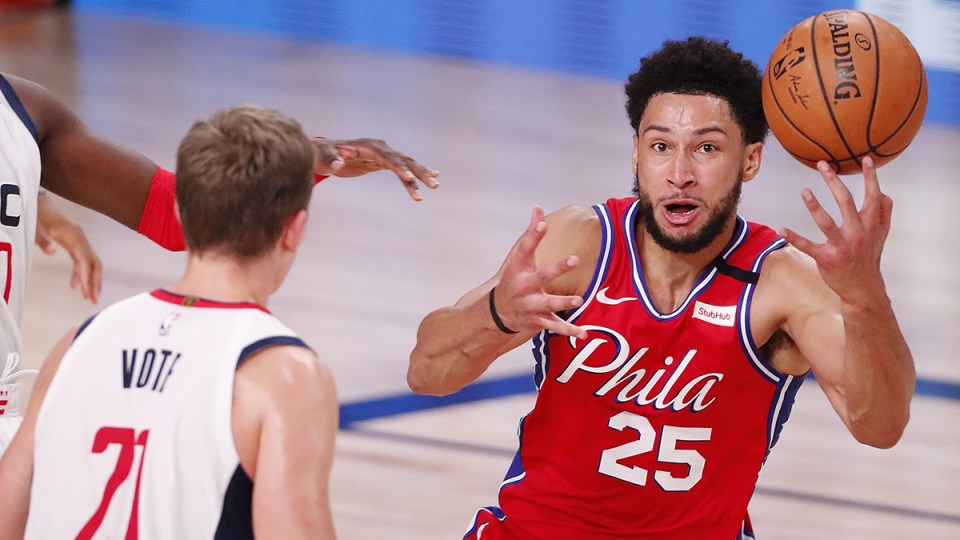 In his first media conference as the 76ers’ head coach on Monday, the former LA Clippers mentor praised the contribution of Simmons and teammate Joel Embiid, saying: “I love the pieces here. This team is loaded”.

Rivers parted company with the Clippers last week following their defeat by Denver Nuggets in the Conference semi-finals and before Philadelphia came calling was looking forward to a break from the high-pressure world of elite coaching.

Instead, the man who led Boston Celtics to the 2008 championship is preparing for a 22nd consecutive season coaching in the NBA.

“I absolutely love it. But I was not just going to coach anybody, I can tell you that.

“I was ready to take a break. It just depended on the team that was available, and if I thought that team in my opinion was ready to win, and excited me.”

Part of what excited Rivers, who ranks 11th on the NBA’s victories list, was the chance to work with the likes of Simmons and Embiid.

“This team is loaded with talent. We just have to figure out how to make it work best,” he said.

“But just looking at the numbers, when (Simmons and Embiid) play together, they win 65 per cent of the games they play in. That’s a good thing.

“I love what we have to work with … I am looking forward to turning this into a championship team.

“We have two young stars here in Philadelphia. (Simmons and Embiid) have already had success. My job is to add to that, and try to take them to a place that they’ve not been.

“They’ve done a lot of winning, but we want to be the winner.

“Winning is great, but being the winner is the best. And that’s what we’re going to try to do.”