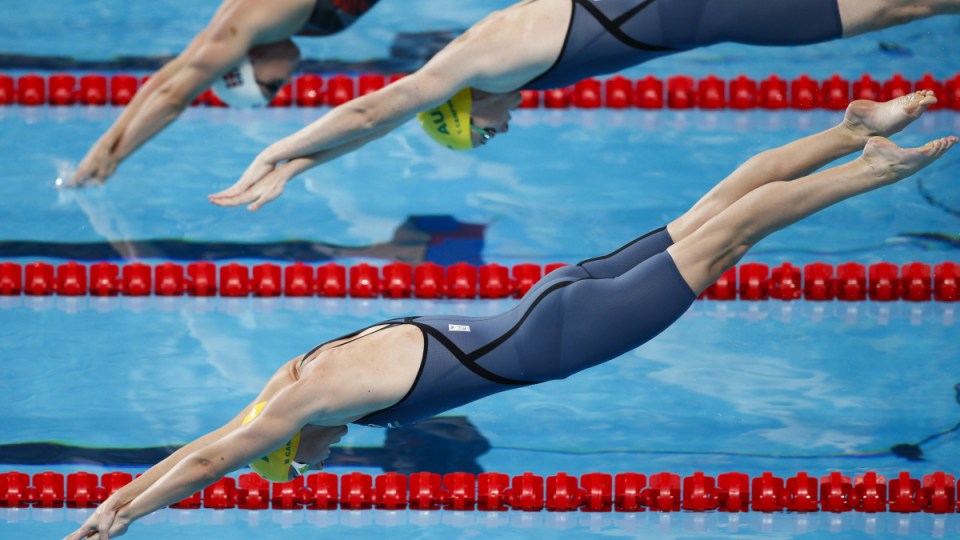 The Seven Network has terminated its broadcast agreement with Swimming Australia, and it remains to be seen what will happen with its Cricket Australia deal.

SA’s inability to hold the Olympic and Paralympic swimming trials in 2020 due to the COVID-19 pandemic allowed Seven to break free of the broadcast deal.

SA chief executive Leigh Russell said he was disappointed with the outcome but understood Seven’s position.

The Seven Network and Swimming Australia have agreed to terminate their broadcast partnership following Swimming Australia’s inability to hold the Olympic and Paralympic Swimming Trials in 2020 due to the COVID- 19 pandemic.

“Through a strong working relationship with Seven, we have been able to bring swimming to Australian lounge rooms – not just in an Olympic and Paralympic year but every year in between and that has been vital to telling the story of our incredible athletes and coaches,” Russell said.

“We see the broadcast of swimming in Australia as crucial to our sport and the fabric of the Australian sporting landscape and we will continue to explore options within the media and digital landscape for opportunities to share and showcase our amazing sport.

“With 2021 Olympics and Paralympics around the corner, we are firmly focused on the future for our athletes, coaches and fans.”

Seven and pay-TV broadcaster Fox Sports are still locked in a bitter dispute with Cricket Australia over the current broadcast deal.

The broadcasters claim changes to CA’s international and domestic cricket competitions have affected the value of the deals.

The diluted talent pool for the Big Bash League is the major sticking point, with Seven threatening to pull out of the broadcast deal altogether.

Tensions have since cooled somewhat, but the parties are still yet to agree on a pathway forward and the matter is set to go before arbitration.