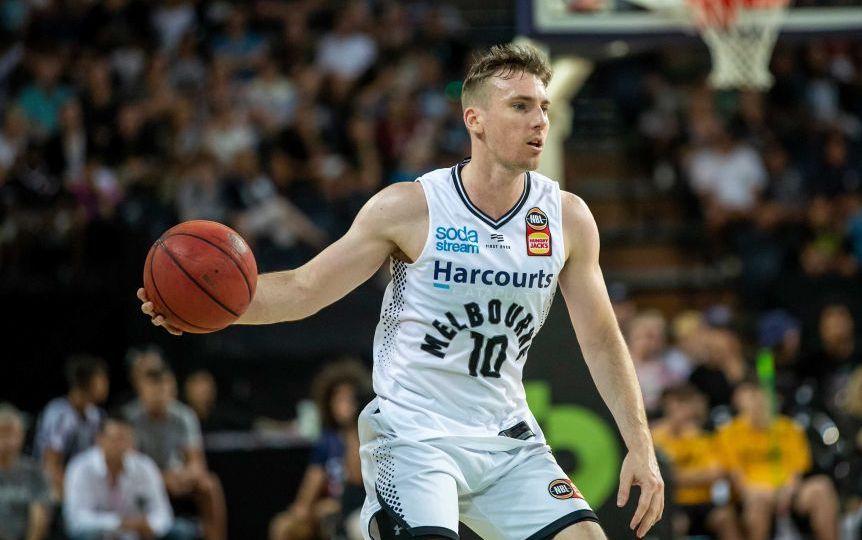 Training for Victoria’s other NBL club, South East Melbourne Phoenix, has also been suspended on Wednesday.

McCarron and Lual-Acui were tested and isolated as soon as they started displaying symptoms.

All United players and staff who attended training on, or after, July 22 will be tested for coronavirus.

Even if the players and staff return a negative test, they will still need to self-isolate for 14 days.

After being informed of two players from @MelbUnitedHQ testing positive for COVID-19, the NBL has suspended training for both Melbourne United and the @SEMelbPhoenix immediately.

United had been training at the Melbourne Sports and Aquatic Centre in the inner-city suburb of Albert Park.

The news came on a day when Victorian Premier Daniel Andrews confirmed the state had recorded 295 new coronavirus cases and nine deaths.

“Our concern is for players and staff and ensuring that we follow the right protocols to minimise any further risk to the wider community,” he said in a statement.

“We have decided it’s in the best interests to also suspend South East Melbourne training as a precautionary measure.

“Given the current situation in Melbourne, we do not want to take any risks and we will continue to work with the relevant health authorities to ensure all protocols are followed.”

Club statement: The South East Melbourne Phoenix have immediately followed the directive from the @NBL and suspended training after multiple positive tests for COVID-19 were returned at Melbourne United.#Heartland #RiseUpPhoenix pic.twitter.com/LgNCxPJ47J

McCarron, a shooting guard, has played for United since 2018 after a stint with Cairns Taipans.