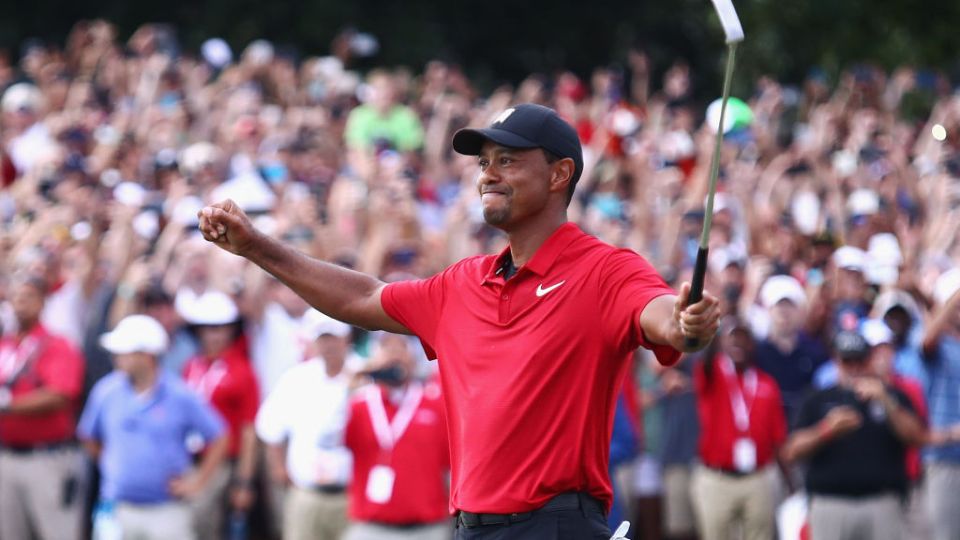 It’s a big sporting world and in the age of endless controversy, wall-to-wall content and social media hot-takes there’s an endless list of big moments to choose from when looking back on 2019.

But for all the fiery confrontations, brilliant plays, tireless dedication and winning silverware, we’ve narrowed the year down to five moments that will ultimately stand the test of time and be seen as iconic in the years ahead.

They mark great achievement, a touch of nostalgia and turning points.

The opponent most worthy of a ‘hat-tip’

Steve Smith was huuuuge in the Ashes and had Australians up all night marvelling at his batting eccentricities and ability to shut out the baying,  terry-towelling hat brigade in England.

But the Ashes also provided the year’s best achievement by an Australian opponent – that man was Ben Stokes, along with an assist from Jack Leach, in his ridiculously entertaining Test-saving innings at Headingly.

Set 362 runs to win after being bowled out for just 67 in their first dig, the English team were heading for another crushing defeat until Stokes fashioned an unbeaten 135, including 11 fours and eight sixes.

He may still not be the sort of bloke Sporting Spud would engage in conversation outside a pub late at night, but this innings was a 2019 moment that will live on in cricketing folklore.

The ‘NQR’ disappointment of the year

Without doubt the Matildas are one of the nation’s most talented and underrated sporting teams in Australia, so it’s with no great joy that they ended the year as the team that seemed ‘not quite right’ come their biggest test.

With the controversial sacking of coach Alen Stajcic before the World Cup, the Australians hardly had an ideal lead up to their showpiece event. But with Sam Kerr in devastating form there were high hopes that they could go all the way.

The opening shocker against Italy was followed by a stunning 3-2 win over Brazil, but Kerr’s post-match  “suck on that one” spray to unnamed critics was a tone that would likely have resulted in sanction if it had come from anyone else.

Ultimately the Matildas lost a shootout to Norway and missed the quarter finals. But by playing with courage against their prevailing form, the 2019 campaign may well be seen as a turning point for the women’s game.

There’s no doubt it’s been frustrating being a female soccer player in Australia – the coverage at home in no way represents the achievements on the world stage.

Still, the FFA’s recent decision to put the Matildas on pay parity with the men and to organise free to air coverage on the ABC for all games should result in less angst and more silverware coming home in the years to come.

Let’s face it, Ash Barty wins hands down if we’re flying the Australian flag but given the personal and injury woes that beset Tiger Woods there’s little doubt his 2019 triumph at the US Masters offered a redemption story like no other in world sport.

It was Tiger’s 15th major but his first for almost 11 years, having endured self-inflicted reputation damage, including a police arrest, along with the ravages of age on his troublesome back.

It was the first time Woods had ever won a major tournament when coming from behind and reinstated him as a champion, if not a champion bloke, after several years of sliding into irrelevance.

After the win was sealed, Woods even got to play family man again, saying: “My kids got to see what it’s like to have their dad win a major championship. I hope that’s something they will never forget.”

“Hopefully I’ll make it to the AFL. That’s mainly my dream since I was a kid. Hopefully it comes true.”

Journalist and author Konrad Marshall recalled these words from a documentary delivered by a young Indigenous man doing time for burglary in a Western Australian jail in 2012.

Seven years later, in September at the MCG, Marlion Pickett became the first player for more than 70 years to make his debut in a grand final.

Not only that, the 27-year-old went on to star, picking up 22 possessions and kicking a third-quarter goal that brought even suffering GWS fans to their feet.

It was a powerful moment of personal redemption for Pickett but also one that acknowledged how far the culture at Richmond had come under the club’s strong leadership at board, executive and coaching level.

It also offered a bright moment on the biggest day for a competition that had spent much of the year defending its inadequate response to the booing of one of its all-time Indigenous greats Adam Goodes.

This lad may have had some good coaching but he’s got football’s  victory moves down to a fine art.

“One of the best team men we’ve ever had. I just think he played the game of cricket the way it’s meant to be played. He was just a legend of a man to have in your cricket team.”

– Australian skipper Tim Paine had high praise for Peter Siddle, who has retired from International cricket after 67 Tests for 221 wickets

Sporting Spud: The 2019 moments that will be remembered as iconic