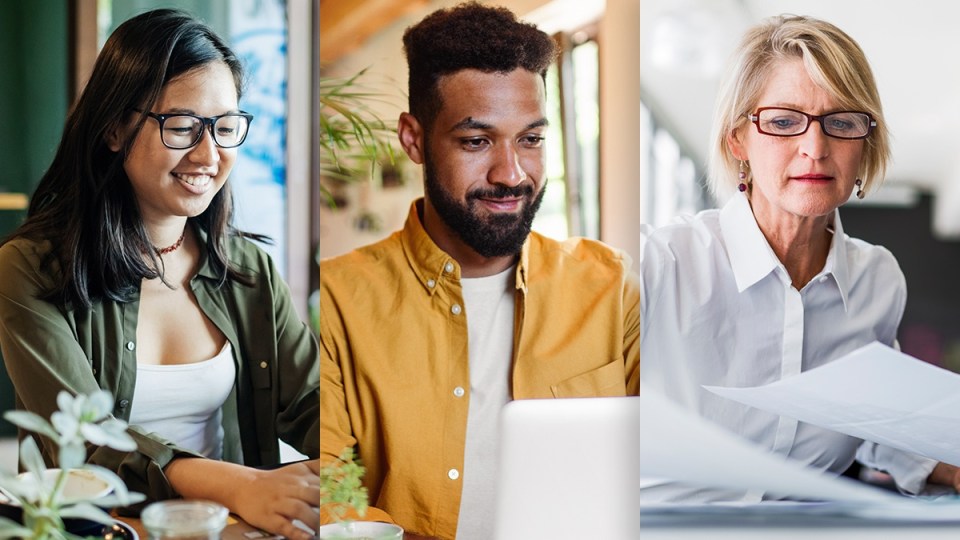 Despite the rising costs of living, a healthy work-life balance ranks higher than salary for certain generations of Australian workers.

Gen Z and Baby Boomers believe having boundaries between their work and personal lives is more important than what they get paid, a SEEK survey of more than 11,500 Australians has found.

Salary comes a distant third in the list of priorities for those aged under 25 and second for those 58 and older.

Of the Gen Z, aged under 25, work-life balance is the main driver of attraction when looking for a role, with an importance score of 20.5 per cent, followed by career development and salary and compensation.

Among Baby Boomers, those over 58, work-life balance is their main motivator with an importance score of 23.5 per cent – followed by salary with a ranking of 19.1 per cent and job location at 16 per cent.

A happy medium between work and personal life is most important for young workers, particularly those who are still studying and mapping out their career aspirations, said Caroline North, SEEK market research manager.

“For some, work isn’t actually about career, it’s about how do I fit paid employment into my life so I can afford to live while I’m studying,” she said.

“Or it could be I’m looking to be in the casual workforce because I want to keep my life flexible at this stage. I want to travel and experience the world before I think about settling down.”

Salary and compensation are the top driver of attraction for Gen Y, those aged 25 to 41, with an importance score of 27 per cent – a higher portion than in any other age group.

With a ranking of 23.5 per cent, work-life balance was their second biggest incentive, followed by career development at 15.4 per cent.

Gen X, aged 42 to 57, also nominated salary and compensation as their top work motive (25.3 per cent), while work-life balance was most important to Baby Boomers (25.3 per cent).

Ms North said the priorities of different generations reflected the various life stages they were at.

“When we think of generations it’s really touching on life stage. As we get older our priorities change, which could be our desire to travel the world, take on a mortgage or have a family,” she said.

“For example, career development is much more of a priority for Gen Z, those aged under 25. They’re focused on how they start climbing that career ladder to progress their careers.

“In the next generation, Gen Y, we see salary and compensation becoming more of a focus because they are typically in an established stage of life where they may have more commitments, such as family or housing.”

In the post-pandemic working environment, the right job location is another priority for workers.

Out of all the generations, it’s most important for lifestyle-conscious Baby Boomers, who are either in retirement or on the cusp of it.

Whereas workplace culture is an imperative for workers at the other end of the age scale, with Gen Z placing importance on management and the working environment.

The SEEK Laws of Attraction data portal allows businesses to glean valuable insights to leverage in their recruitment campaigns, particularly during today’s great job boom when there are more jobs than job seekers.

What different generations of Australian workers want from their job