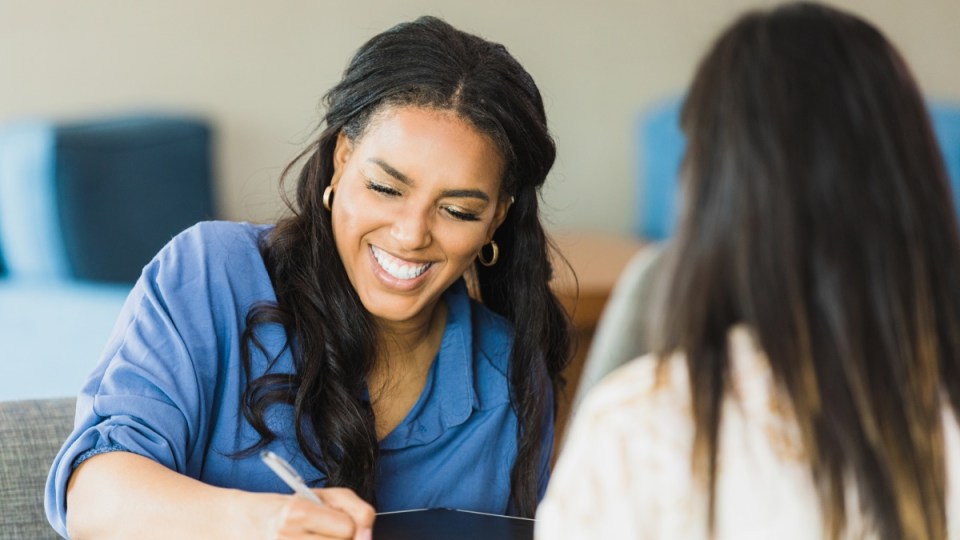 With the end of financial year fast approaching, many workers are gearing up for performance reviews.

The worry of unexpected or negative feedback can make it a nerve-wracking time.

Recent research by employment marketplace SEEK highlights that almost one in four (22 per cent) Australian employees said they had been blindsided in a performance review and nearly half (44 per cent) had received unanticipated feedback.

The results of a survey of more than 400 Australians by Nature commissioned by SEEK also highlight that employee expectations of performance reviews don’t always match up with those of their bosses.

For example, 75 per cent of respondents expect salary to be a topic of their performance review, but only 39 per cent of managers list salary review as a topic for discussion.

It seems that, for many, performance reviews can be a black box of unknowns.

But they can also an opportunity to shine and set the next step of your career in motion.

By highlighting your achievements and discussing your career goals, you can proactively position yourself for a promotion or vital training.

And, workplace experts say that there is a way to navigate the awkward and unfamiliar territory of performance reviews to avoid any unexpected surprises and make your review a rewarding one.

“Don’t wait until the actual day to start thinking about your performance and what you want to get out of the performance review,” she said.

“In the weeks leading up to the performance review, document any key discussion points that you wish to raise with your manager so that you don’t forget on the day.”

It’s helpful to be across the talking points most likely to be raised in a performance review.

The top four areas managers believe should be covered include:

It’s also helpful to have a discussion with your manager before your performance review to get on the same page about what is going to be discussed.

This way, you can properly prepare and avoid any surprises.

You may not expect to hear it, but it helps to be ready for criticism. The key is not to take it personally, Ms Lambart said.

“Negative feedback usually comes from a good place, but unfortunately it is not always delivered in a diplomatic or sensitive way,” she said.

“Remember that any negative feedback is about your work, not about you as a person. Even if it is upsetting, try and stay calm and keep it together in the meeting.”

Listen carefully and ask questions if you don’t understand the feedback. It may be wise to reflect on what you’ve heard, particularly if you feel frustrated, and come back later with further questions or comments.

If the criticism is fair and warranted, take the opportunity to use it as a way to improve in the future.

“If you are a growth-oriented person, then feedback is an opportunity to improve and make yourself even better,” Ms Lambart said.

“Besides, even elite athletes regularly get negative feedback from their coaches. Instead of quitting the sport, they see it as an opportunity for learning and growth.”

Don’t be shy in telling your employer about your achievements, especially if you are angling for a promotion or pay raise.

There may be some that have gone unnoticed by your boss, so it’s up to you to blow your own trumpet.

“You need to be really clear on what you have achieved during the period of review and how it has added value to the organisation,” advised Ms Lambart.

“Quantify these figures if possible. If that is not relevant to your role then think about how you have added value to the organisation in other ways, such as systems or processes that you have streamlined, key relationships that you have built or improved, and customer service that you have provided that has been above and beyond.”

For tips on nailing your performance review this year, visit SEEK Career Advice.