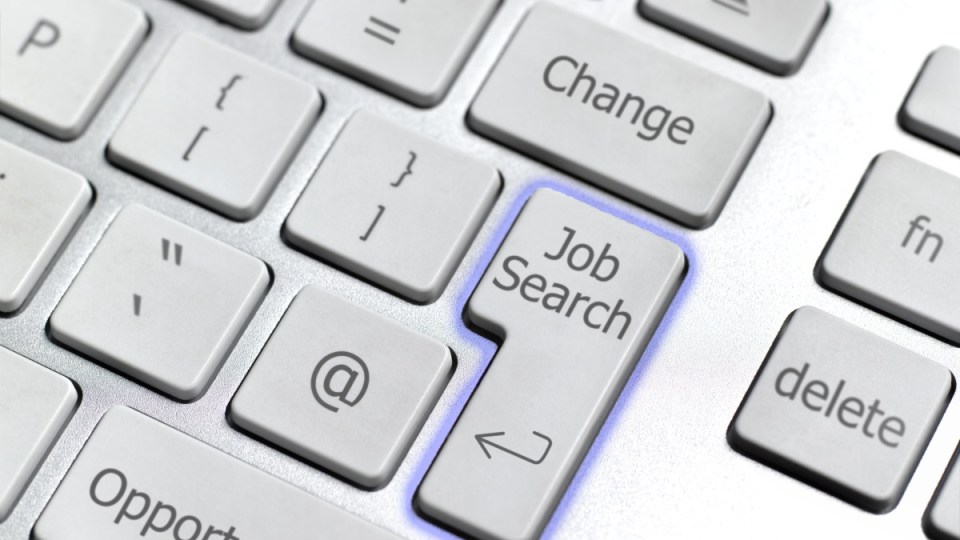 Salaries in many industries have surged since COVID. Photo: Getty

Job seekers are awash with opportunities brought about as a result of the COVID-19 pandemic.

Salaries are rising and job ads are overflowing as Australia’s labour market continues to wrangle with the impacts of previous international border closures.

SEEK data shows there are more jobs advertised on its platform than ever before, yet applications per job ad are lower than they have been in years.

These conditions are driving extraordinary demand for candidates, which is pushing up salary growth across various industries.

Some salaries have risen by as much as 36 per cent when compared to the same period pre-COVID*.

The top 20 fastest-growing salaries (based on roles being advertised on SEEK), are made up of a variety of roles with Leasing Managers claiming the top spot with a 36 per cent increase.

The below list highlights the top 20 occupations on SEEK that have experienced the greatest salary growth from pre-COVID times to today:

Trades jobs represent many of the remaining 17 roles including Blasters and Polywelders who are seeing a 26 per cent increase in advertised salaries, Concreter roles rose by 24 per cent and Farming Labourer roles saw a 21 per cent surge.

Medical employees also did well with Partner roles seeing a 29 per cent salary rise in advertised salaries followed by Assistants at 23 per cent and Lab Technicians at 21 per cent.

Salary growth doesn’t appear to be a knee-jerk reaction to COVID, with the Reserve Bank of Australia forecasting wages growth of 2.75 per cent this year and 3 per cent in 2023.

“Broadly speaking, wages growth has picked up because economic activity has grown strongly after the initial COVID-19 shock. This has been driven by record-low interest rates and substantial government stimulus – extra spending.”

The great demand for candidates puts job seekers in a plum position, especially those looking for higher salaries or better working conditions.

Some may simply be looking for a new challenge, said Alex Jones, director of employment agency Randstad Technologies.

“I would say 60 per cent of candidates we speak to are open to talking about opportunities because they’re open to change. And money’s not the highest driver for everybody. Some people are looking for work-life balance, flexibility or making a sea-change.”

Employers need to be proactive in checking in with their staff, even increasing the frequency of performance reviews, to prevent losing talent from their workplaces, Mr Jones said.

“Any candidate putting their head up will find great opportunities out there – yes a potential increase of money to get yourself ahead of the inflationary curve – but also opportunities to achieve what you want to achieve,” he said.

To explore the rising salaries in your industry and get advice on negotiating pay, visit SEEK Career Advice.