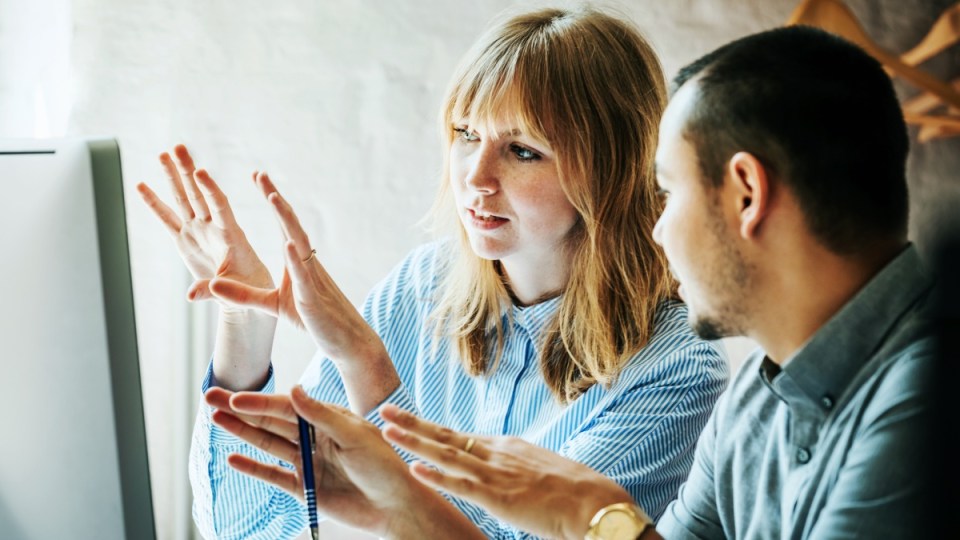 Australia’s unemployment is at a 13-year low, giving job seekers a massive advantage.

It’s the great jobs boom following in the aftermath of COVID-19.

Demand is up for workers across just about every industry and level.

Based on job ad volumes, industries with the most demand are trades and services, health care and medical, hospitality and tourism, manufacturing, transport and logistics, and information and communication technology.

In fact, SEEK job ad volumes continued to grow in February, increasing 36 per cent compared to February 2021, reaching a new record across the site.

The tendency from job seekers to apply to these roles has declined however, with applications per job ad down 38 per cent compared to pre-pandemic levels.

But while demand has surged, the supply of active job seekers has not kept up.

When unemployment falls, job applications tend to drop in tandem.

That has played out in recent months, with the unemployment rate decreasing to its lowest level since 2008 and the number of applications per job ad falling too.

But the impacts of the pandemic seem to have increased Australians’ hesitancy to apply for new jobs.

A recent SEEK survey found 59 per cent of Australians have been reluctant to change jobs as they feel secure in their current role.

For example, there are more than 4000 ads for chefs on SEEK.

Many businesses are desperate for tech talent, with applications for software developers dropping 27 per cent in the past three months.

With such strong demand in the labour market, job seekers are freer to pick and choose – so employers need to think about how to make their roles more attractive to potential applicants.

So, what’s the answer to getting more people applying?

Unfortunately, there isn’t a silver bullet that will give employers a huge pool of talent to quickly pick from.

Changes to working holiday and student visas will go some way to filling holes in sectors of the market.

Salary is one way to manage this talent shortfall, and some employers are already going down this path by boosting salaries or offering sign-on bonuses.

Wage growth is starting to pick up, with the RBA forecasting wage growth reaching 3 per cent next year for the first time in about a decade.

There are early signs of this in SEEK’s data, with advertised wages and salaries starting to show positive signs as employers compete more aggressively for talent.

What can employers do?

Those effectively attracting new talent are refining their recruitment by focusing on a strong Employee Value Proposition.

Basically, you need to answer the question: Why should I work for you? This can include highlighting your business’s purpose and culture, and the flexibility you can offer.

Have an easy and efficient recruitment process.

Gone are the days of people waiting weeks for a call back.

Good talent is being snapped up. Make the recruitment process as simple as possible or people will drop out.

Your job ad is your first chance to capture attention to motivate people to join your business.

After this, it’s about keeping lines of communication open and actively engaging with job seekers throughout the recruitment process.

Retention is as vital as attraction now.

Although we aren’t seeing signs of The Great Resignation in Australia currently, we do know over a third (39 per cent) of Aussies are looking to change jobs in the next 12 months.

Focusing on what makes your business stand out to employees will help build a great team, no matter the labour market conditions.

So many jobs, so few applications. Here’s how to take advantage of the great job boom