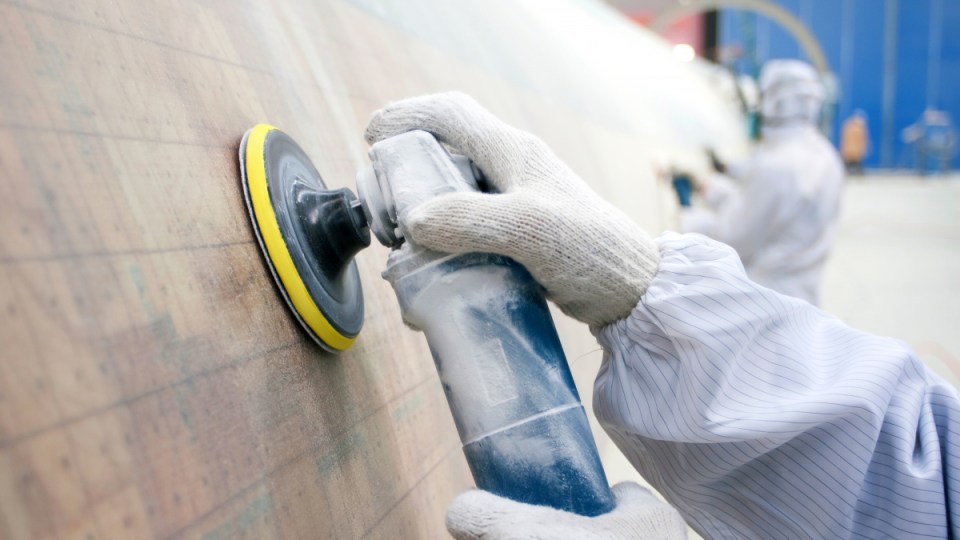 Exposure to silica dust can be lethal for lungs and has a proven link to autoimmune diseases including scleroderma, rheumatoid arthritis and lupus.

This connection to the toxic dust adds another layer of hardship for people impacted by dust diseases, which are commonly caused by breathing in crystalline silica dust.

Silicosis is an untreatable respiratory disease that has begun to emerge in increasing numbers of Australian workers cutting, drilling and polishing engineered stone.

Equally, it is problem afflicting workers from many other industries including civil construction (tunnelling, roads and other large-scale infrastructure), mining, manufacturing, quarrying, general construction and plumbing.

The rise in cases came with the popularity of stone benchtops, which has grown since the early 2000s, and the pace of public infrastructure and other concrete-based manufacturing, which has exploded in Australia.

Hundreds of workers have taken their employers to court and are now also calling for compensation for suffering autoimmune diseases associated with silica exposure.

This includes a woman who spent almost 20 years working at a silica milling factory in Victoria. She developed lupus and silicosis.

Lupus is an inflammatory disease caused when the immune system attacks its own tissues, commonly affecting the joints, skin, kidneys, blood cells, brain, heart and lungs.

In March, WorkSafe VIC insurers accepted her compensation claim in what was thought to be an Australia-first decision.

She was one of seven workers claiming compensation for autoimmune conditions in Victoria, including scleroderma and rheumatoid arthritis, contracted as a result of exposure to silica dust.

There are many more workers around Australia who are similarly claiming compensation for silica induced autoimmune diseases including in Queensland and New South Wales.  And the numbers are only growing.

Medical studies have revealed an excess prevalence of autoimmune diseases such as scleroderma, rheumatoid arthritis and lupus in people who have been exposed to silica dust.

A recent study by Danish researchers examined the health of more than 16,000 workers exposed to high levels of breathable crystalline silica.

The study, released in the International Journal of Epidemiology in January, found an increased incidence of systemic sclerosis (scleroderma) and rheumatoid arthritis.

Scleroderma is a disease of the body’s connective tissue resulting in a thickening and hardening of the skin, particularly of the hands and face.

Rheumatoid arthritis causes pain and inflammation in the joints, commonly the hands, knees and feet. In severe cases, it can lead to the need for total knee and hip replacements.

“In the engineered stone benchtop sector, there has been inadequate control of dust exposure by businesses, as well as ineffective health monitoring and insufficient enforcement of existing laws by state and territory WHS regulators.

“This reflects a lack of sustained vigilance regarding the inherent health risk associated with occupational silica dust exposure.”

If you have been diagnosed with an autoimmune condition in connection with silicosis, you may be entitled to financial compensation.