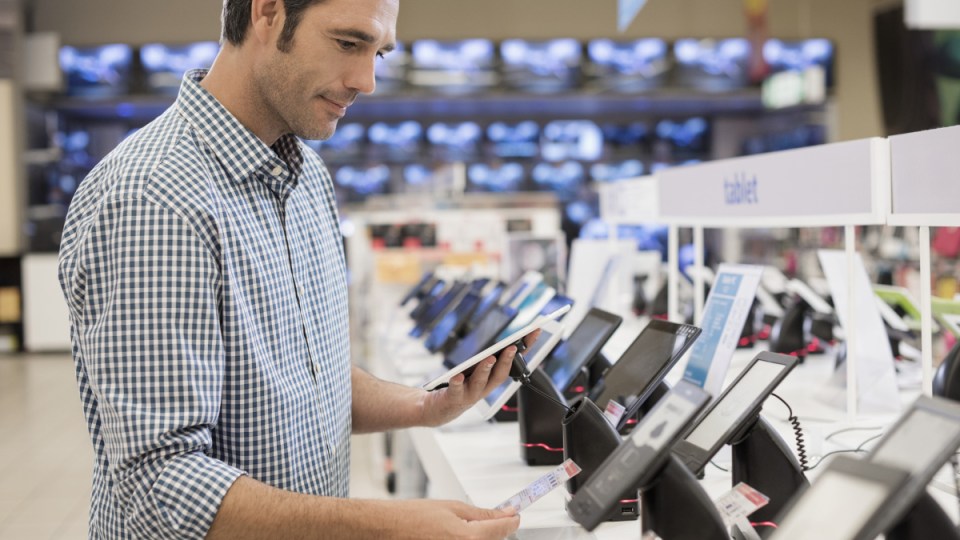 SmartWayToPay believes a credit card cap of 10 per cent is very reasonable and still allows banks to profit. Photo: Getty

Australians are racking up new credit card debt and with Christmas fast approaching, there is a call to cap credit card interest rates.

Australians put more than $200 million on credit card balances in the month of December last year, according to Reserve Bank of Australia data, and there is little evidence that many are paying off their debt.

Payments group SmartWayToPay is urging the federal government to put a 10 per cent limit on credit card interest rates to help people claw their way out of persistent debt.

Figures from the Australian Securities and Investments Commission show 1.9 million Australians were facing overwhelming debt they may never be able to repay.

It comes at a time when total personal credit card debt accruing interest in Australia has not dipped below $20 billion for 11 months now.

Debt is made worse by some lenders charging credit card rates of 20 per cent or more.

Current federal law caps the total amount of fees and charges on loans such as credit cards at a whopping 48 per cent.

SmartWayToPay spokesman David Liston said something has to give.

“Banks have normalised high interest credit cards to the point at which consumers will accept interest charges 50 times the size of the average interest they earn on savings,” he said.

“If banks want credit cards to remain a ‘normal’ product, then they need to bring the interest they charge on them to a level in line with interest rates charged on other unsecured loans.

“We know it’s very unlikely banks will do this willingly, so we’re calling on the federal government to revise down the interest rate cap to 10 per cent.”

“Having said that, there are alternative products like buy now, pay later providers Afterpay and Zip. Consumers who don’t want to pay any interest, do have a choice not to, if they vote with their feet.

“This is especially important as Australia sails closer to another COVID-led recession.”

Cutting credit card interest rates could make an important difference to those struggling financially.  A 20 per cent rate on a card with $5000 debt would cost a total of $24,345 if just minimum repayments were made, compared to $8116 on a 10 per cent rate.

SmartWayToPay believes a credit card cap of 10 per cent is very reasonable and still allows banks to profit, especially considering the average available savings interest rate is just 0.4 per cent.

SmartWayToPay is a new website created to help Australians save money for purchases. It receives fees from some low-rate and zero-rate buy now, pay later schemes.

Banks can issue credit card fees and charges up to 48 per cent. Here’s why there should be a cap