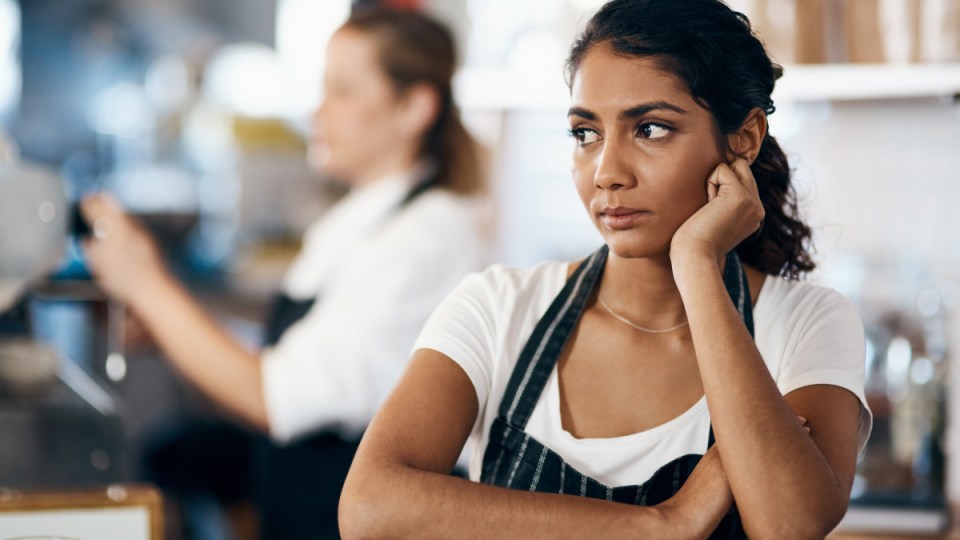 Low-income workers such as casual and part-time employees are usually the worst hit by unpaid super. Photo: Getty

While most employers do the right thing for their staff, there are some out there that don’t.

By law, all employers must pay their staff superannuation, but some don’t pay the right amount or simply don’t pay at all.

But nearly one in three Australians aren’t receiving the super they are entitled to, Industry Super Australia data shows. The unpaid super scandal costs Australians $6 billion a year.

Shockingly, that’s a total of $16 million taken from the retirement savings of hard-working Australians every day.

Low-income workers such as casual and part-time employees are usually the worst hit by unpaid super.

Shifty employers skimping on costs and deliberately ripping off their workers are also gaining an unfair advantage over rivals who pay their staff correctly.

The Australian Taxation Office can penalise employers who don’t pay super or who pay late, but this is generally only in the worst cases such as repeat offenders.

It’s largely up to employees to monitor their pay to ensure they get what they are owed. However, the federal government could take steps to make it harder for dodgy employers to get away with not paying super.

Currently employers are only required to pay super quarterly, so it’s easier for unpaid super to go unnoticed by employees.

If employers were made to pay super with wages, whether it be weekly, fortnightly or monthly, it would be a more simple and transparent process.

For now though, workers need to be vigilant and keep track of how much super they are being paid.

Just because a super amount appears on their pay slip doesn’t mean super has actually been paid to their account. Dishonest employers use deceptive techniques like these to trick their staff.

You can also talk to your employer to find out how much is being paid and when.

If you believe your super isn’t being paid, you can lodge an inquiry with the ATO.

Find out more about unpaid super.

Unpaid super: One in three Australians are missing out on this vital payment