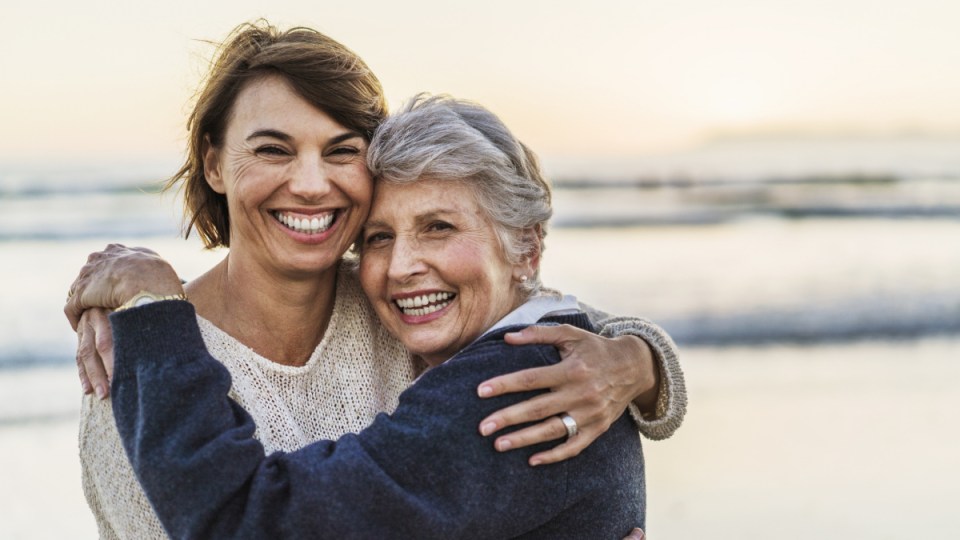 The gender super gap is largely caused by women taking years out of their working lives to raise children and other caring duties. Photo: Getty

Superannuation inequality has dogged women for decades in Australia.

At retirement, the average male worker can expect a super balance that’s almost 30 per cent higher than a woman.

This gap is largely caused by the fact that women tend to take years out of their working lives to raise children and for other caring responsibilities.

It is also widened by the gender pay gap, which persists into retirement.

These factors essentially leave many women with little left to lean on in retirement.

Yet the government can act now to start bridging the gender savings gap.

By paying super on Commonwealth Paid Parental Leave, the federal government could end the tax on women’s retirement that sees their savings go backwards when they take time out of the paid workforce to raise children.

More than 90 per cent of the government’s paid parental leave scheme is paid to women, so adding super has the potential to balance out the scales.

The widening difference accounts for the age when many women take maternity leave and consequently miss out on super payments.

Industry Super Australia (ISA) research shows a mother of two children could be about $13,500 better off if super were paid on the Commonwealth Paid Parental Leave.

If employer-funded parental leave is included, the benefit could be about $33,000 for a median earner.

Not paying women who take time off work to care for children effectively financially penalises them for being mums, said Bernie Dean, ISA chief executive.

“The only type of leave that super is not paid on is parental leave. We need to end this pregnancy tax that harm mums’ retirement savings,” he said.

“The government is taking positive steps towards bridging the gender super savings gap but it must do more – starting with paying super on every dollar earned, including Commonwealth Paid Parental Leave and mandating that super is paid on employer parental leave.”

The Morrison government took steps to make super fairer for women when it announced plans to scrap the $450 minimum monthly threshold to receive the superannuation guarantee.

This means more employers will be paying super entitlements to casual and part-time workers, the majority of which are women.

But Mr Dean said the government must do more to give Australian women the retirement they deserve.

“Removing the $450 threshold was an important step in dealing with system inequities that lead to women persistently retiring with far less than men, but it is disappointing that the government is continuing to expect that mums sacrifice their retirement savings to raise children,” he said.

Find out more about the gender wage gap.

Unvaccinated Pauline Hanson has COVID
‘Should have been a penalty’: Boy crash-tackled by PM gives his verdict
Man arrested at NSW school for bestiality
Concern about COVID-19 deaths in aged care
Turkey blocks Finland, Sweden NATO talks
NSW legalises voluntary assisted dying
Cryptocurrency has been around for a decade, but here’s why it’s attracting more interest
Today's Stories